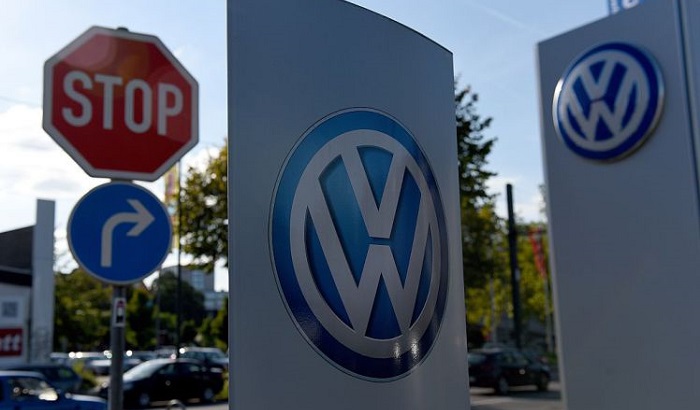 Following the huge damage done to its reputation by the diesel emissions scandal, the car manufacturer Volkswagen has now admitted to carrying out experiments on monkeys and, indeed, humans (who we can only presume were willing participants) where they were forced to breathe diesel exhaust fumes for hours at a time in an attempt to prove they were not toxic.

Quite aside from the fact that such practices are both vile and unnecessary, they show once again the need for tougher standards in the automotive sector and harsher sanctions on those that wilfully break the rules. The EU’s response to the uncovering of the Dieselgate emissions scandal two years ago was too slow, and clearly not strong enough. The EU must lead the way in tackling those companies who seek to ignore environmental regulations, mislead customers and undermine consumer confidence.

I would, of course, like to see the EU go further and I am sometimes frustrated by the member states watering down more far-reaching proposals. However, I am certain that the institutions of the EU, not least the more ambitious voice of the European Parliament, remain the best forum in which to address environmental concerns and tackle flagrant, and illegal, breaches of regulation such as those we have seen from Volkswagen.

As the hard Brexit obsessed fringe of the Conservative party seems to have ever growing influence over the direction of government policy, it is clear that the current government are simply not up to the task of enforcing an effective regulatory regime in a post-Brexit UK. Indeed, it is obvious that hardliners would like to pursue a ‘bonfire of regulation’, leaving huge companies free to do as they please, regardless of the consequences for our health and wellbeing and, indeed, the future of our planet.

We already know that the government refuses to meet EU targets combatting toxic emissions, having previously been taken to court over the issue, and only a matter of days ago, the UK’s environment minister was hauled before the EU Environment Commissioner over the UK government’s repeated failure to address the issue of air pollution. There is therefore little reason for optimism and hope for a ‘green Brexit’ when it is left up to this same government to establish and police its own regulatory regime.

When we leave the European Environmental Agency, what mechanism will there be to ensure accurate monitoring and reporting of environmental data? When we are no longer under the jurisdiction of the European courts, what procedures will there be to ensure the citizen’s basic right to breathe clean air? With some Brexiteers clearly aiming to make the UK a low-tax, low-regulation economy, what steps will the government take to ensure that this does not happen, that there is proper, robust scrutiny and enforcement of rules to prevent VW-style behaviour amongst UK-based companies after Brexit?

Guy Verhofstadt, the European Parliament’s representative in the Brexit negotiations, has already suggested that it will be a red line for the EU that the UK must not diverge from EU regulations during any transition period after exit day. However, for the sake of our planet, the UK government should, at the very least, commit to full alignment with EU environmental standards even after a transition, and make clear that the UK will have no truck with companies who refuse to play by the rules.