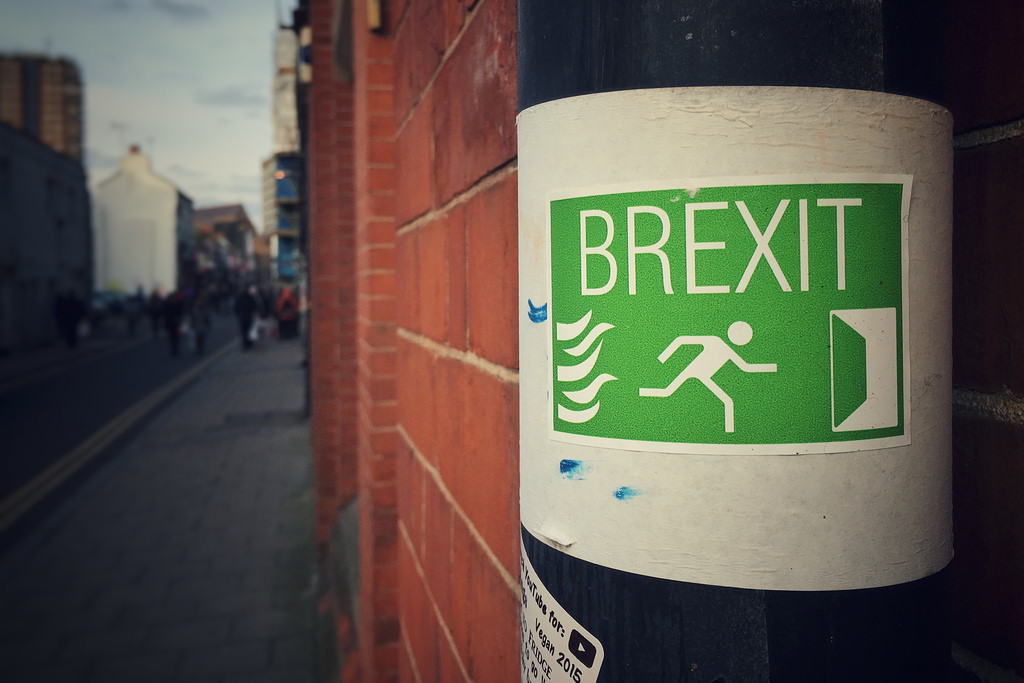 First off, I'd like to say thank you to every member who went out and campaigned for Britain to remain a part of the European Union. The referendum was the culmination of a gruelling campaign schedule and the energy and effort shown in the final weeks are a testament to our Party and movement.

Following the referendum on membership of the European Union many Labour Party members and constituents have contacted me regarding the vote to leave, and I thought it would be helpful for me to write to you explaining where we are.

I share many of the concerns about the outcome of the result and I am deeply worried at the lack of a plan from the main proponents of the Leave campaign. The uncertainty that has now been created has the potential to be very damaging and we must do all we can to manage it.

Let me say at the outset that London is not only open for business with the EU but it remains a city that is home to many Londoners with EU citizenship. The Mayor of London, Sadiq Khan, has made it very clear that EU citizens will always be welcome in London.

The President of the Commission has said there will be no informal negotiations taking place until the UK government triggers Article 50 of the Lisbon Treaty, which would lock Britain into a strict two-year timeframe to negotiate an exit deal.

The European Parliament has passed a motion calling for the swift withdrawal of the UK, and for the UK Government to immediately and formally notify its intention to withdraw. Labour MEPs have not supported this. We understand the need among our colleagues representing the other 27 countries for clarity and an end to uncertainty, but for the UK government to notify our intention to leave without a plan in place would be irresponsible.

It is imperative the UK government does not trigger Article 50 until a plan is in place and there is a clear view on what the UK's future relationship with the European Union should look like.

The Mayor has made it crystal clear that London’s priorities are: (1) a seat at the table and (2) full access to the Single Market. Although the process for delivering these is as yet unclear, I and all of Labour’s representatives are united behind this position and we will work with whomever we can to try and deliver it.

Regarding the referendum itself, it should be noted that the campaign was fought on the basis of a series of untruths that are now unravelling. This amounts, in my view, to a scandalous betrayal of the public.

Our country is not a toy that can be played with. Our future is not something that can be gambled away. The absence of responsibility from key proponents on the leave campaign for the consequences is simply not good enough.

We need to be building trust with the public, not creating an environment where undeliverable promises are made at a time when we cannot be certain of the landscape we will be negotiating in, much less the outcome.Finally, let me assure you that at all times in the coming months my overriding priority will be to stand up for London's and Londoners' interests.