As crunch negotiations on air quality targets begin, the pressure is on for UK government to finally act 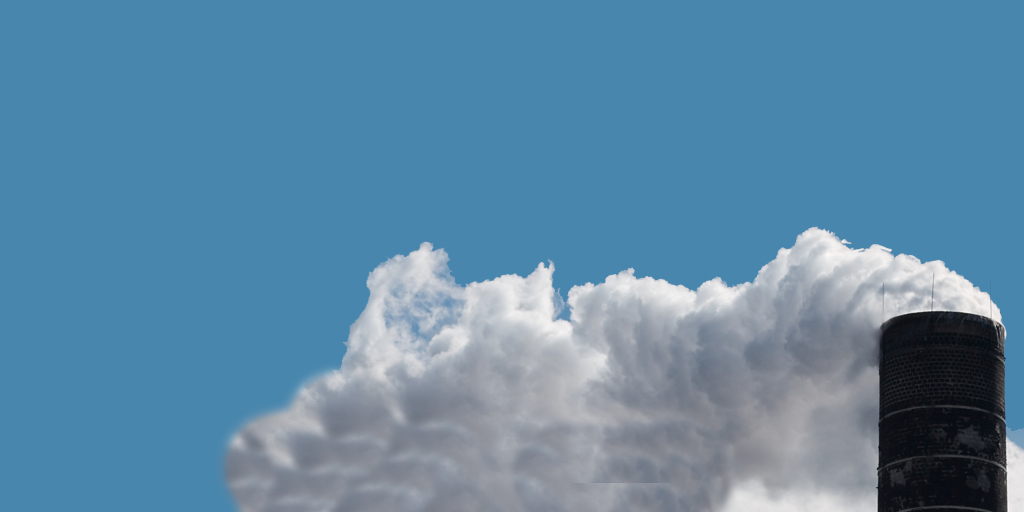 Last October, Labour MEPs fought for and won a range of ambitious measures to the clean up the UK's air in the European Parliament. Today these proposals are on the negotiating table and under threat.

As part of the Parliament's negotiating team, I will defend our hard won and ambitious clean air rules. I want ambitious and early action from Member States to reduce toxic pollution. I want to get rid of unnecessary flexibilities and loopholes for Member States to exploit. I want greater powers for Labour councillors, legal redress for the public and NGOs if governments fail to act, and a fair distribution of emission reductions for all sectors including agriculture - which is responsible for 40% of the air pollution related deaths in Europe.

Action at a European level is crucial. 30% of the UK’s air pollution is blown in from across the channel. The problem cannot be turned away at Calais and only co-ordinated action across European states can tackle the air pollution crisis.

Unfortunately the conduct of the Tory ministers does not bode well.

The UK government rallied to the cause of vested interests in the agricultural lobby before the European Parliament’s vote, and it pressured MEPs to water down targets to cut toxic emissions. It has since agreed to give carmakers greater leeway to break EU rules on harmful emissions in spite of the VW scandal, and it has had to be dragged through the Supreme Court for its repeated failure to meet current emission limits.

Over 10,000 people lose their lives prematurely every year in London due to toxic air pollution. The number rises to over 40,000 across the UK. A recent Royal College of Physicians report put the economic costs to the UK at £20bn a year.

The pressure is on the UK government to finally act – today’s negotiations would be a good, long overdue, start.