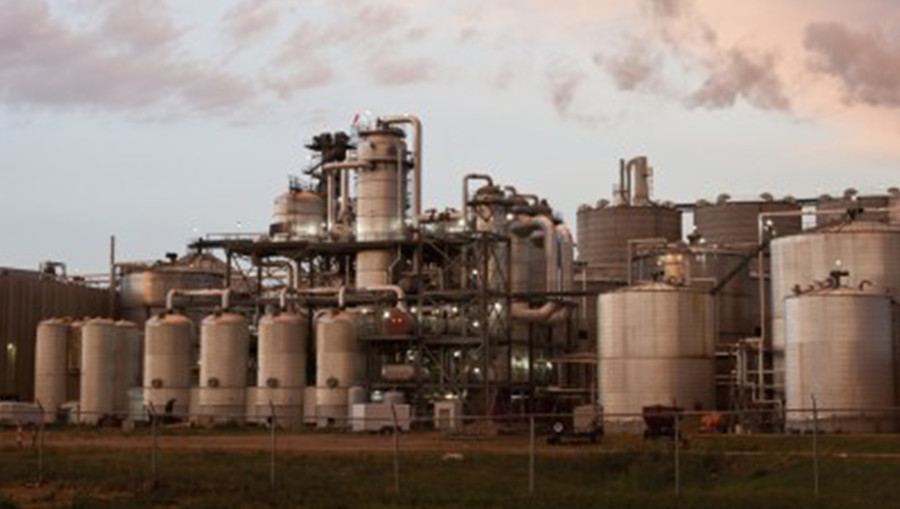 Today, the Environment Committee of the European Parliament voted to include sustainability factors in both the fuel quality directive and the renewable energy directive, alongside a formal recognition that Indirect Land Use Change (ILUC) needs to be accounted for when assessing the merits of any biofuel.

Various peer reviewed studies have confirmed that the ILUC effect – where crops are diverted away from food markets as well as promoting increased deforestation – is real, and that targets for introducing biofuels in the EU can inadvertently increase food prices and greenhouse gas emissions elsewhere.

The key aim of Labour’s amendments was to prevent the unintended promotion of polluting biofuels as well as the global distortion of crop prices that fuels poverty while at the same time protecting existing investments. To that end we called for ILUC factors to be accounted for when reporting on the Green House Gas savings of any biofuel, something the Conservatives in the ECR group today voted against.

As Labour’s Environment Spokesperson, I welcomed the votes, saying:

“The Labour Party along with colleagues across the S&D group has worked hard to ensure that the unintended consequences of increased biofuel usage are recognised. The compromise agreement we have reached in the committee resulted in only a 1% increase in our original target for 1st generation biofuels as well as ensuring that ILUC factors are accounted for in both directives.”

“While it is reassuring to note that the Conservative-led government in the UK supports our position on indirect land usage – it’s a real shame that David Cameron’s own MEPs haven’t toed the line on this and voted against this report.”