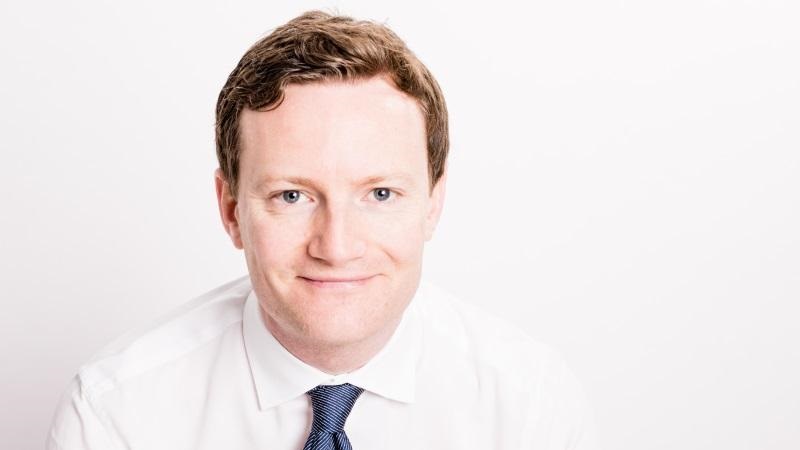 Public awareness of the Paris climate agreement shot up last year when US President Donald Trump decided to withdraw the United States from it. It is hard not to wonder sometimes, just for a moment, what the impact would be were he to do the same over the United Nations Sustainable Development Goals (SDGs).

While Trump’s wholly irresponsible and reckless actions on the Paris agreement provoked genuine public debate about our global responsibility to tackle climate change, there remains relatively little wider discussion on the need for us all to build a sustainable future.

The SDGs are a more comprehensive set of commitments, with the same level of international support, and yet they languor in relative obscurity. This represents a real challenge to our policymaking as MEPs.

Every member state and the EU as a bloc has signed up to the SDGs, and yet sustainability is still not front and centre of the work we do as European legislators, and nowhere is this more obvious than our work on biofuels.

The rowing back on the expansion of the Europe’s use of biofuels is an excellent case in point of the EU institutions not following the type of horizontal working that the SDG agenda encourages and promotes.

Around a decade ago, in an attempt to move away from fossil fuels and decrease CO2 emissions, the EU introduced incentives for member states to increase the amount of biofuels they used in the transport fuel mix. Unfortunately, the move backfired, with widespread deforestation, land grabbing and food shortages.

The phrase ‘indirect land use change’, or ILUC, was coined to refer to the specific phenomenon of virgin land being cleared to make way for the food crops displaced for biofuels, further reducing the land coverage of CO2-reducing forests and peat land.

The Globium study released in 2016, showed that these biofuels did not, in fact, even have the merit of reducing harmful particulate matter. When the resulting deforestation was taken into account, overall CO2 production had actually increased under the scheme.

The EU’s chastening experience showed that first generation biofuels cannot be part of our energy mix going forward. However, what of second generation, or so-called ‘advanced’ biofuels?

The definition of ‘advanced’ biofuels has been somewhat stretched by recent work in the European Parliament to include the idea that there are high- and low-ILUC biofuels. For the purposes of this argument, let us assume that ‘advanced’ biofuels refers strictly to the use of the best available technology, which respects the waste hierarchy and turns waste matter and gases into useable fuels.

There is no doubt in my mind that, as these technologies come to maturity, they will find their place in moving us towards decarbonisation of the EU’s energy union. However, what is much less certain is how large a part they will ultimately play in our overall push towards sustainability.

With more renewables coming on line in the European grid, and with the widespread roll out of electric vehicles expected across the continent in the coming decade, there is a real question mark over whether classic combustion-based energy could become obsolete by the time advanced biofuels overtake first generation biofuels.

The European Commission certainly appears to foresee a role for biofuels within its future plans. However, the reality of this is that such a role may not be compatible in the long term with the Commission’s own established objectives.

The principles of security of supply, sustainability and competitiveness do not necessarily sit easily with a prominent role for biofuels. With deep uncertainties over how the sustainability of biofuels could impact its security of supply, at the very least, the use of biofuels would need to meet the competitiveness criteria and even this is far from certain.

By way of an example, it is likely that electric cars will reach cost parity with internal combustion engine cars by around 2021. Yet there are no concrete plans in place to scale up production of the most sustainable of biofuels to the point that they could make any significant contribution to the grid.

The simple reality is that if the EU wants to set a world-leading example and reach its goals on both decarbonisation and sustainability, it needs to stop burning things and become much more efficient with what it does use.

We must build a genuinely clean, sustainable and competitive future for Europe, building on the path laid out by the UN in the Paris climate agreement and Sustainable Development Goals. To do this, it is clear that we must work with a renewed sense of urgency to ensure that we generate our own power and fuels from resources that are truly renewable.