Climate action to be at heart of EU-US relations 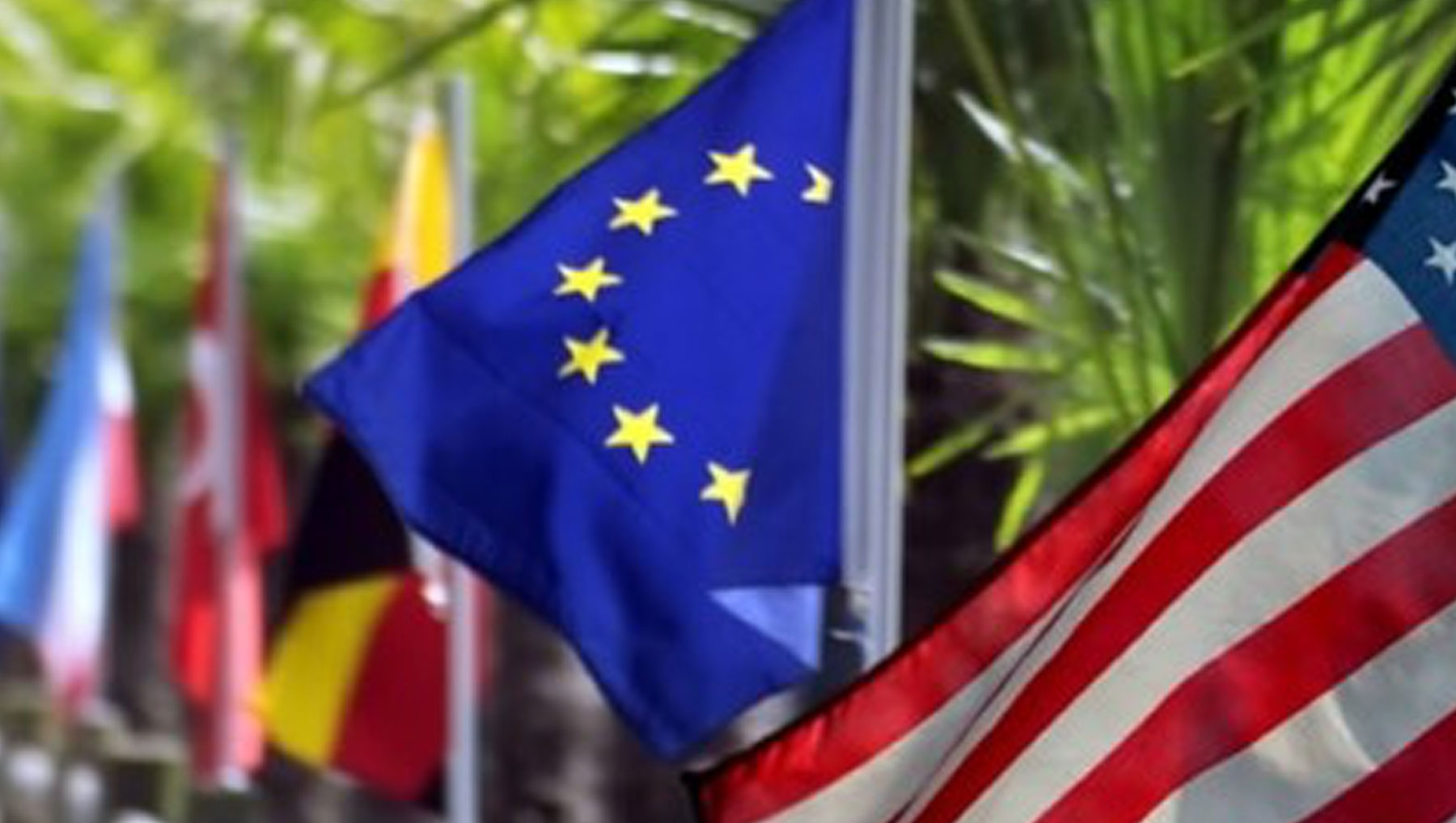 Today, along with other Labour MEPs, I called on Congress to stand firm against the climate sceptics and ensure climate action is a key part of US trade deals, including the EU-US Transatlantic Trade and Investment Partnership (TTIP).

The US House of Representatives votes today on a Bill to fast track major trade deals, with Republicans tabling an amendment calling into question climate action. To make it clear Europeans demand joint efforts to tackle climate change.

“As Members of the European Parliament, we urge our fellow legislators in the US House of Representatives to reject attempts to rule out action on global warming and climate change in trade agreements.

“Tackling climate change is essential for everybody’s prosperity. As the global community prepares for the UN climate conference in Paris this December, we do not believe it is in anyone’s interests to be seeking to limit or restrict the scope for international agreements to help us make progress on addressing global warming and climate change.

“This would be especially true for TTIP, where the U.S. and EU together account for over half of world trade. Our capacity for showing leadership together is enormous.

“You will be aware that the protection of the environment is a major priority for the people of Europe and the European Parliament.

“Ruling out any action to protect the planet from global warming and climate change would deal a major blow to the prospects of reaching agreement on the Transatlantic Trade and Investment Partnership (TTIP), which the Parliament is due shortly to consider, and which we have been told should become a ‘gold standard’ for international trade agreements.

“We therefore urge you to consider the signals an exclusion of climate change action would send and to reject this element of the Trade Priorities and Accountability Bill. Please do get in touch if you have any questions.”