Climate Change Will Create More Refugees Than Any of the Conflicts in the Past Half Century - The Paris Talks... 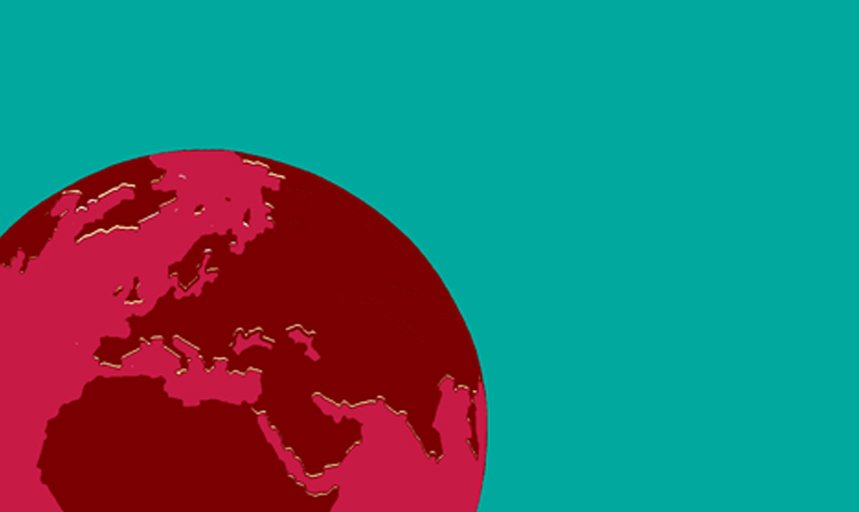 This week world leaders are meeting in Paris for the two-week long COP21 UN Climate Change conference to thrash out an agreement on a long-term deal to reduce global carbon emissions.

There is a lot more optimism ahead of the Paris summit than previous COP conferences. An unprecedented number of countries - 180 in total - have submitted plans on how they will cut carbon emissions, while commentators on the ground have spoken on the unprecedented levels of political will that exist.

There are of course a number of significant barriers to success and there are tensions abound concerning, in particular, financing. If nothing else the mood alone in the run up and at the start of this process stands us in good stead for an effective deal being reached and it's absolutely crucial that it is.

For too long we have been sleepwalking into a future defined by climate change and its consequences.

The threats are most acute for the 10% of the earth's population at risk of forced displacement. They are concentrated in poorer parts of the world in Africa, the Middle East, Southern Asia, South and Central America, and low-lying Islands.

Global warming will cause chronic food and water insecurity, increasing prices and pushing millions to possible starvation as excessive heat kills crops and livestock; while powerful storms, floods and droughts will become more regular, laying homes and communities to waste.

Large swathes of our planet would become virtually uninhabitable, creating more refugees than any of the conflicts in the past half century.

20 million people were displaced in 2013. If temperatures continue to climb at the current rate, this would rise to 150 million displaced people by 2050.

To put that into context some 750,000 refugees are estimated to have arrived in Europe from Syria and other blighted states this year.

The scale of this possible mass movement of people is staggering, unprecedented and almost impossible to fathom. But it can be mitigated, and the UK can play a crucial role.

Unfortunately the Tory Government has failed to lead by example.

They have scrapped support for renewable industries like solar and wind and they will fall short of European renewable energy targets. They have perpetuated the false choice between cutting energy bills and taking action on climate change, pitting the poorest at home against the impoverished billions overseas.

The previous Labour Government understood the challenge and took significant measures to address it. Tony Blair put it on the agenda of the UN Security Council and a priority at the G7. As Climate Secretary Ed Miliband passed the world's first Climate Change Act, and Gordon Brown successfully fought for the UN's Global Climate Fund, helping the poorest countries in the world to protect their citizens.

This zeal must be recaptured in Paris.

We need to lay the foundations for a legally binding agreement that will limit global warming below 2°C - beyond which the more extreme and uncontrollable effects of global warming will occur. The plans submitted by 180 countries put us at about 2.7°C. This is a good start, but there is a way to go.

With this in mind, we need to include mechanisms for review, so when the science and technology improves countries can increase the level of ambition still further; a rise of even two degrees would still cause enormous problems and displace thousands.

The framework also needs to see all countries contribute to the efforts and a world-wide agreement on the ebb and flow of climate finance, to help poorer countries to adapt.

Finally, the setting of a global price on carbon would also send a clear signal to redirect investment and link up carbon pricing systems already operating across the world. If a world-wide agreement can be made even on the principle of carbon pricing it will provide incentives for jurisdictions to properly improve their own programmes.

If we fail to secure a deal, a huge opportunity to pull the world back from the brink will be lost. We have to tackle global warming and we have to do it now.

That process must start in earnest in Paris. These talks must not be allowed to end in stalemate and recriminations; the stakes are too high.