We saved measures to combat air pollution: we must use them, or lose them 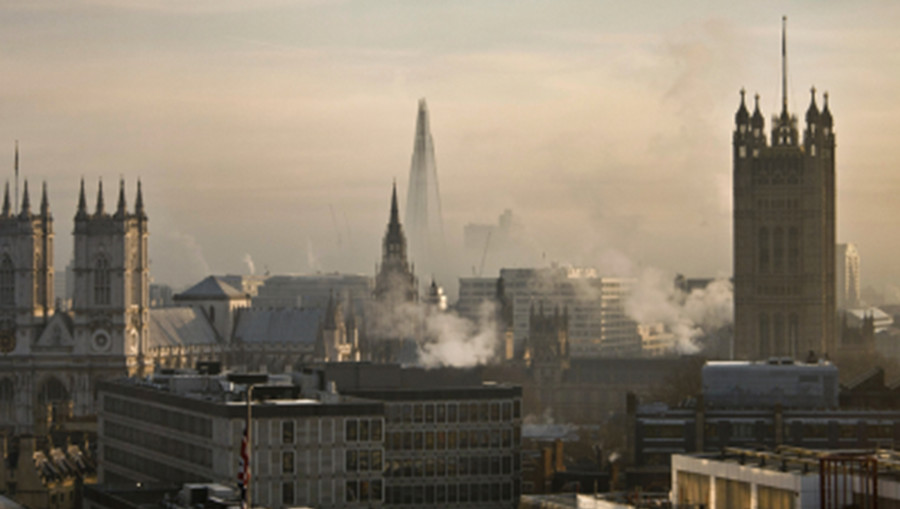 Back in December, the European Commission was poised to scrap new plans to tackle air pollution, an issue that causes tens of thousands of premature deaths in the UK every year.

A bid to strengthen existing laws on air quality, under the snappily titled ‘National Emission Ceiling Directive’, which sets limits for harmful pollutants on Member States, was high on the Commission’s kill list in the name of ‘better regulation’.

Despite current legislation not being fit for purpose – yearly NO2 limits were breached in just four days in London’s Oxford Street this January – environmental laws were being offered up for sacrifice in the name of cutting red tape. In reality, the Commission’s actions were only set to cut life expectancies.

Over 29,000 people die prematurely every year in the UK, with conservative figures putting the number at just over 3,000 in London alone – seven percent of all adult deaths.

Low birth weight, strokes, heart and lung diseases, brain ageing and cancer are all closely linked with air pollution. Children, older people and those with long-term illness are particularly vulnerable.

David Cameron and Boris Johnson have failed to get a grip on the crisis. The Government had to be dragged through the courts to act, while the Mayor’s response has been to advise people to stay indoors rather than take concrete action

But, a much overlooked and inconvenient truth – particularly to those on the Tory backbenches – is that air pollution knows no borders. In fact, 34% of the dirty air we breathe comes from outside the UK, while we export 77% of the pollution emitted within our borders. A simple change in wind direction can blow in harmful pollutants from across the channel and raise the level of pollution dramatically. This means that the problem can only truly be solved at a European level.

Fortunately, a fierce rearguard action by MEPs and campaigners forced the Commission into a volte-face, and today we have our first opportunity to push for an ambitious policy framework to provide clean and safe air for people in London and the UK.

The European Parliament’s Environment committee, of which I am a member, will vote today as the first step towards agreeing on a new National Emissions Ceiling Directive (NECD). This will establish new national emission ceilings up to 2030 for the six main pollutants; sulphur dioxide (SO2), nitrogen oxides (NOx), volatile organic compounds other than methane (NMVOC), ammonia (NH3), particulate matter (PM2,5) and methane (CH4). Compared to business as usual scenario, the Commission proposal is expected to avoid 58,000 premature deaths per year in the EU and save €40-140 billion per year in health related costs. Following the vote in the Environment committee, the text must be voted on by the entire Parliament before negotiations can begin between the Parliament and the Member States.

As the Socialist and Democrats shadow rapporteur for the reformed National Emission’s Ceiling Directive and Labour in Europe’s spokesperson on the Environment, I am pushing for a range of ambitious measures that will make our air quality laws fit for purpose across all EU member states.

The chance to fundamentally change the rules of the game when it comes to air pollution must not be squandered.

We saved measures to combat air pollution from being scrapped, we must now use them, or lose them.