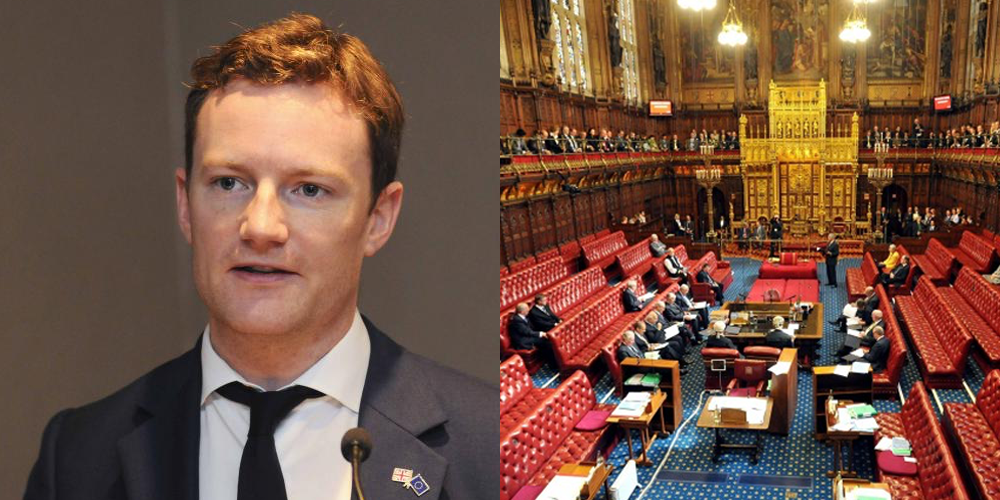 Today the European Commission will rule on whether the UK government has violated Article 45 of the Charter of Fundamental Rights which “established and guarantees the right of every EU citizen to move and reside freely within the territory of the member states”.

The UK is a full member of the EU and therefore has to apply EU laws regarding free movement and as with all EU legislation. The European Commission must ensure these rules are properly applied in all member states.

Since 2008 the Commission has issued 29 infringement proceedings concerning freedom of movement rights against a number of member states including the UK.

Recently there have been an increase in reports of the UK Home Office using restrictive interpretation of the requirements of sufficient resources and the possession of health insurance cover in order to restrict the rights of EU citizens in the UK.

The Commission’s statement will take place at the same time peers debate an amendment to the government’s Article 50 Bill giving EU nationals the right to stay in the UK after Brexit.

Seb Dance, Member of the European for London and member of the cross-party alliance of MEPs called the “European Citizens Task Force” said: