The EU has put human rights at the heart of its agenda on climate change, will the UK follow? 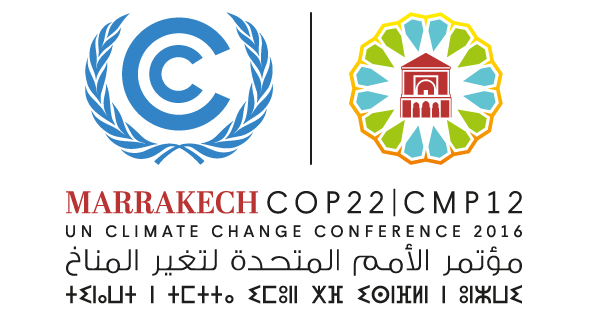 The EU has put human rights at the heart of its agenda on climate change, will the UK follow?

Conflict minerals and climate change are two topics that have loomed large in my Parliamentary term, and while the connection may not be immediately obvious, the two things are inexorably linked.

Earlier this week, the European Parliament voted to green light the EU's ratification of the Paris climate agreement. Today, the Parliament voted on its position going forward to the next round of climate negotiations in Marrakech.

The Parliament adopted text that calls for the transition to a low carbon economy to be a fair and equitable one. This amendment was put forward together with my Socialist colleagues to ensure human rights will be at the heart of the EU's position at November's negotiations.

The EU cannot be allowed to repeat past mistakes. We must ensure that, in sourcing the raw materials needed to create the technology that will support a low carbon transition, we do not inadvertently allow human rights abuses and ecological mismanagement to follow. We must learn the lessons from places such as Indonesia, Liberia, Columbia and Peru who have experienced land-grabs and mass forest clearances to meet the demands of European biofuel manufacturers.

It is crucial that our transition to a fairer, greener world does not prop up trade in so called 'blood minerals', which underwrites childlabour, sexual violence and modern slavery in countries like Afghanistan, Myanmar, Colombia, the Central African Republic, and the Democratic Republic of Congo.

By agreeing that our transition to a low carbon future should be a 'just' one, we hope to see this manifest in the plans that each member state will submit to the UN in November.

On the Today programme earlier this week, Theresa May listed 'modern slavery' as one of the issues that she cares most passionately about, that makes her angry. Let's see if the UK government puts those words into action.