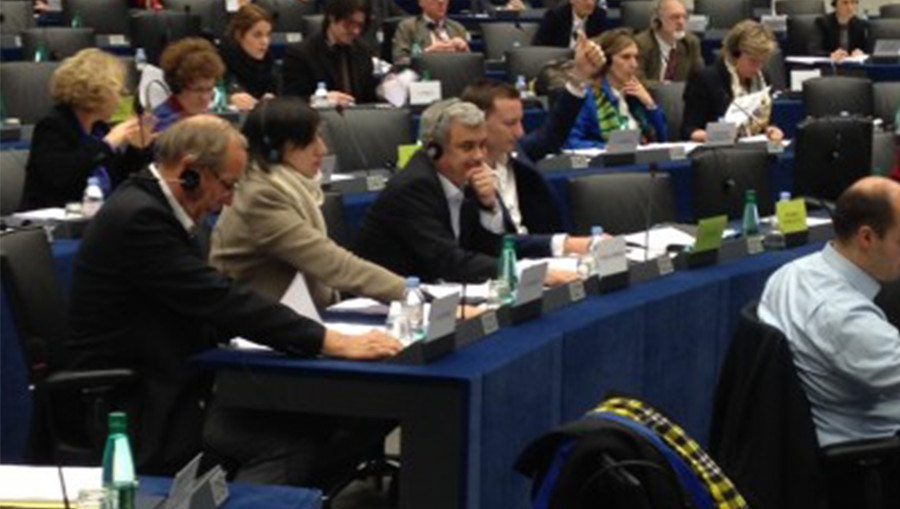 Yesterday, the Development Committee voted for strong action on minerals sourced from conflict areas, which fuel some of the world’s most brutal conflicts and underwrites child labour, sexual violence and modern slavery.

Minerals such as tantalum, tungsten and tin – widely used in a range of electrical goods like mobile phones and laptops here in the UK – are funding violent armed groups who carry out serious human rights abuses.

This vote sent a powerful and progressive signal to the Trade Committee and the European Commission, whose proposals to set up a voluntary scheme for smelters to certify where minerals came from, did not go far enough.

– A commitment to mandatory rather than voluntary regulation

– A commitment to regulation of the whole supply chain, ensuring that the legislation covers not only smelters and producers but also anyone handling these minerals, including importers.

– A commitment to a review of the minerals and minerals covered by the legislation In three years time.

In response to the adoption of the opinion, I said:

“Today we have sent a very clear message to the European Commission that an issue as serious as the trade in conflict minerals requires a strong and comprehensive reaction.

Working to reach an agreement across the political groups hasn’t been easy, but this opinion demonstrates what can be achieved when you persist and gain agreement from MEPs in other countries.

The trade committee will now decide the fate of this legislation. I hope they will take up the Development committees strong opinion and support for an end to barbaric practices in the trade of conflict minerals.”