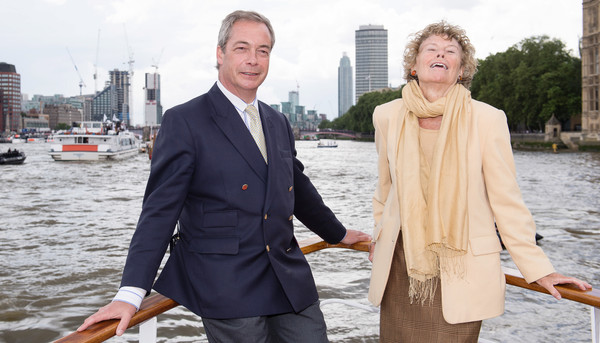 The Electoral Commission has launched an investigation into the relationship between the pro-Brexit campaign group ‘Labour Leave’ and UKIP, concerning their EU referendum campaign spending returns.

The investigation follows a complaint to the Electoral Commission made by Seb Dance MEP on 13th February 2017, about an £18,500 donation made by Labour Leave to UKIP.

The Commission has decided to investigate both organisations over "discrepancies in the way the two campaigners reported the same campaigning activity”.

Earlier this year, leading supporters of Labour Leave were cleared by an internal Labour Party investigation of breaching party rules on donating to political opponents, after they claimed the payment had been made in line with advice from the Electoral Commission.

However, the Electoral Commission have themselves now decided to open an investigation into this donation, casting doubt on the assurances given to the Labour Party by members of Labour Leave.

“Whatever the outcome, I believe everyone in the Labour Party should condemn UKIP’s values, not condone them. No Labour Party member should campaign with UKIP, and they certainly should never donate to them”.