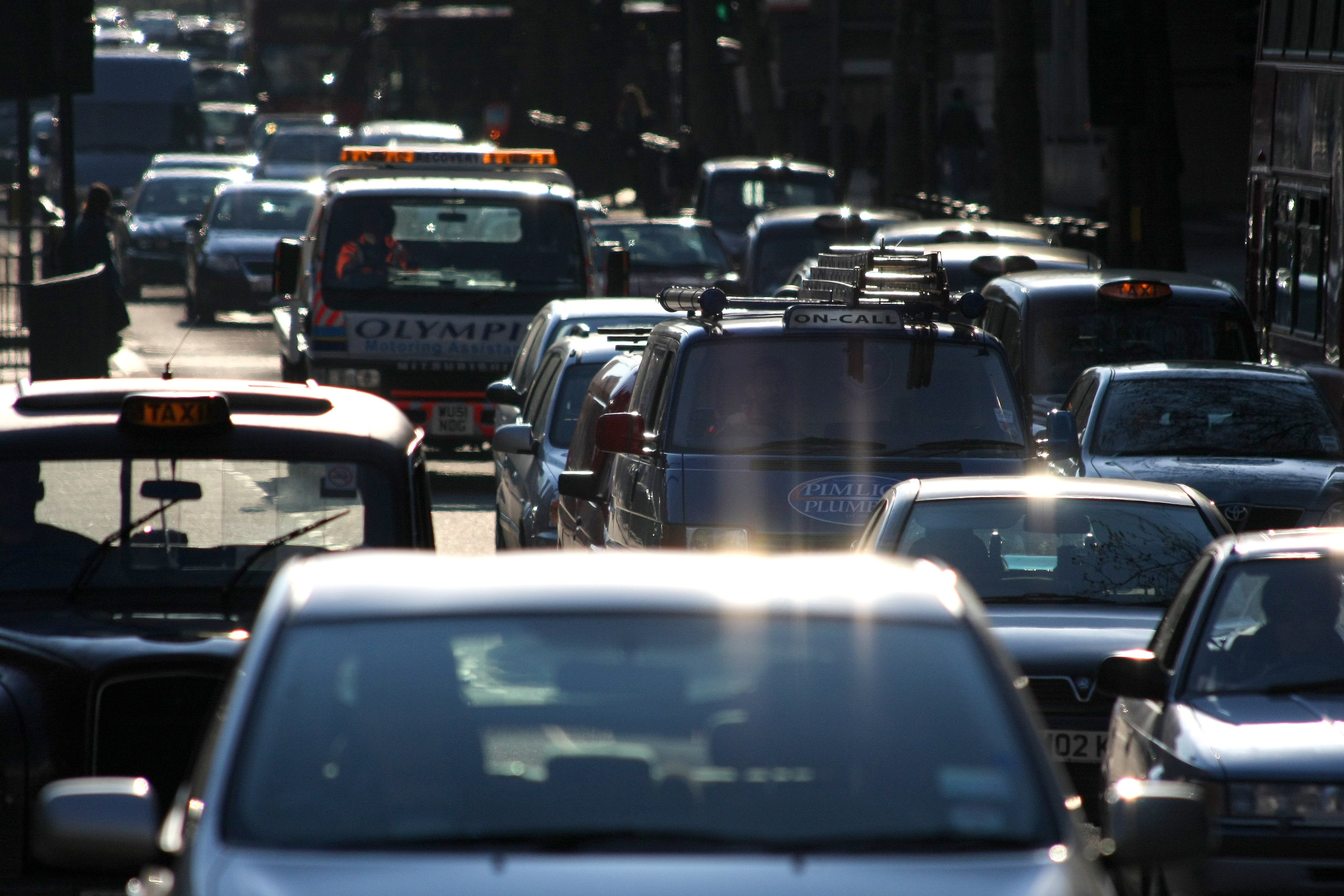 The European Parliament’s Environment Committee has already agreed to subject cars in Europe to environmental inspections and market surveillance once the car is on the road, not in unrealistic laboratory conditions.

But Seb Dance MEP says the European Parliament should go further at a crucial vote in October, and has called for these tests to be made independent and free from the interference of car manufacturers.

His demand follows yesterday’s revelation that Audi and Skoda have a total of 3.3 million cars fitted with a device designed to cheat US car emissions and consumers.

This comes in the wake of news that the world’s biggest car manufacturer, Volkswagen, had fitted 11 million vehicles worldwide with the same device.

Air pollution is estimated to cause 690,000 premature deaths per year in the European Union, with close to 10,000 in Greater London alone.

“I have been calling for stricter tests and surveillance measures for car manufacturers in Europe. The scale of this scandal is growing every day, and clearly tougher measures now need to be put in place.

The European Parliament’s Environment Committee has strongly endorsed measures to force car manufacturers to test emissions on the road, not in unrealistic laboratory conditions. But it’s patently clear these tests must be independent and free from any possibility of rigging.

The fact the UK government has been sitting on this scandal is one thing, but the Tory government’s continued efforts to undermine measures to clean up Europe’s air is utterly reckless.”