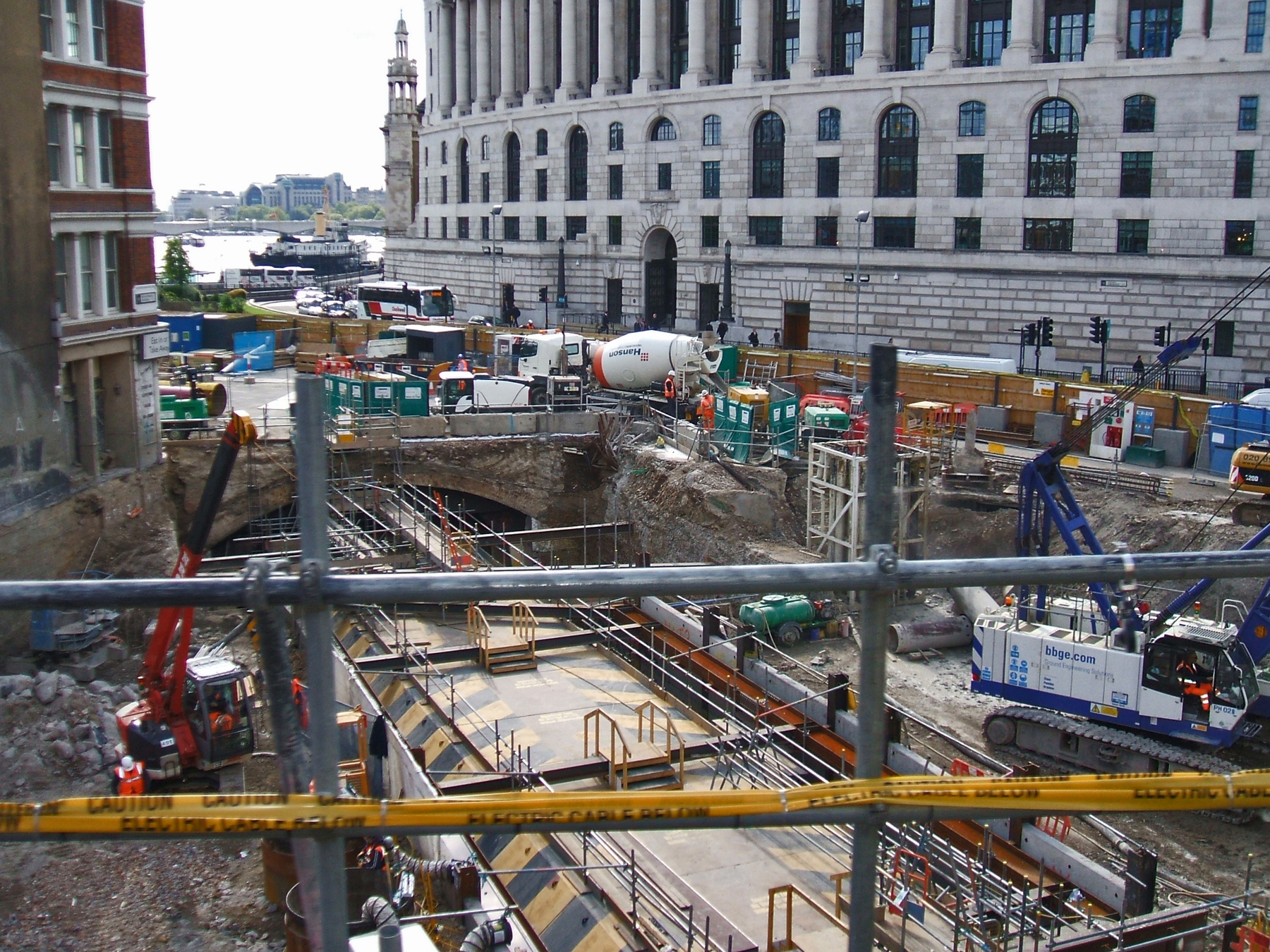 Today, the European Parliament Environment Committee voted in favour of stricter limits on emissions from construction machinery and inland shipping.

People commonly associate air pollution with cars, buses and more conventional traffic, but engines used in construction sites and along our rivers and canals contribute significantly to the problem.

Tory MEPs failed to weaken limits for inland water vessels, which pose a serious problem to Londoners living along the Thames, and contribute to an estimated 10,000 deaths in the city every year.

However, they successfully voted down my amendment for stricter limits on trains, an issue which hit the headlines when Paddington station was found to have poorer air quality than the most polluted street in the UK.