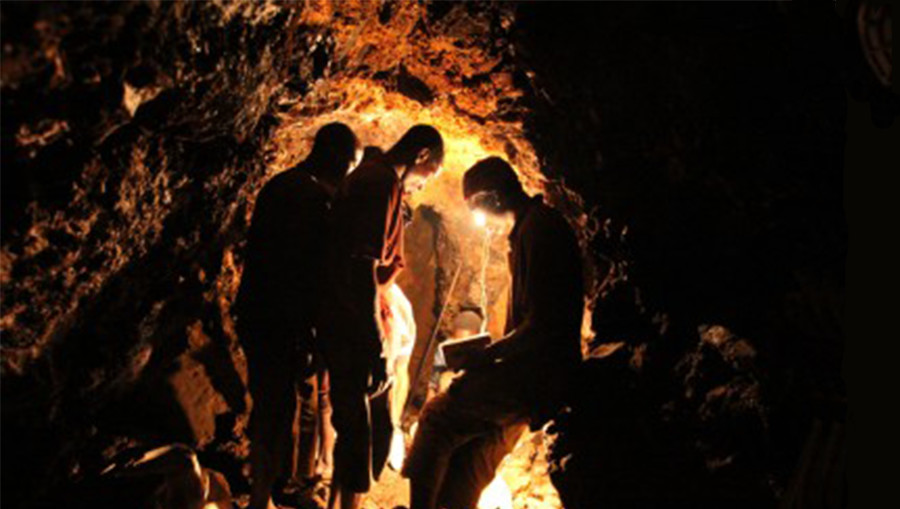 The unchecked trade in natural resources fuels some of the world’s most brutal conflicts,underwriting child labour, sexual violence and modern slavery.

In countries like Afghanistan, Myanmar, Colombia, the Central African Republic, and the Democratic Republic of Congo, minerals such as tantalum, tungsten and tin – widely used in a range of electronic goods like mobile phones and laptops here in the UK – are funding violent armed groups who carry out human rights abuses.

The financial rewards are huge, giving key actors the incentive to prolong conflict and suffering.

In my previous work for an NGO, I witnessed the damage to the lives of people living in areas exploited for these minerals.

As Shadow Rapporteur on the Commission’s proposal to regulate conflict minerals, I want tougher legislation to ensure minerals sourced from violence are not used in the products we buy in the EU.

The Commission’s current proposals, which seek to set up a voluntary scheme for smelters to certify where minerals come from, do not go far enough.

Today, I put forward a raft of amendments to theseproposals.

First, I want it to be compulsory, not voluntary, for companies handling these minerals to source them from ‘conflict free’ countries.

Second, I want regulation to go widerthan smelters; any company who puts a product onto the EU market must ensure conflict minerals have not been used.

Third, I want the scope of conflict minerals to be widened to cover all resources found in areas of conflict, rather than limiting it to tungsten, tantulum, tin and gold.

Tougher legislation is needed to ensure minerals sourced via child labour, sexual violence and modern slavery are not used in the products we buy.