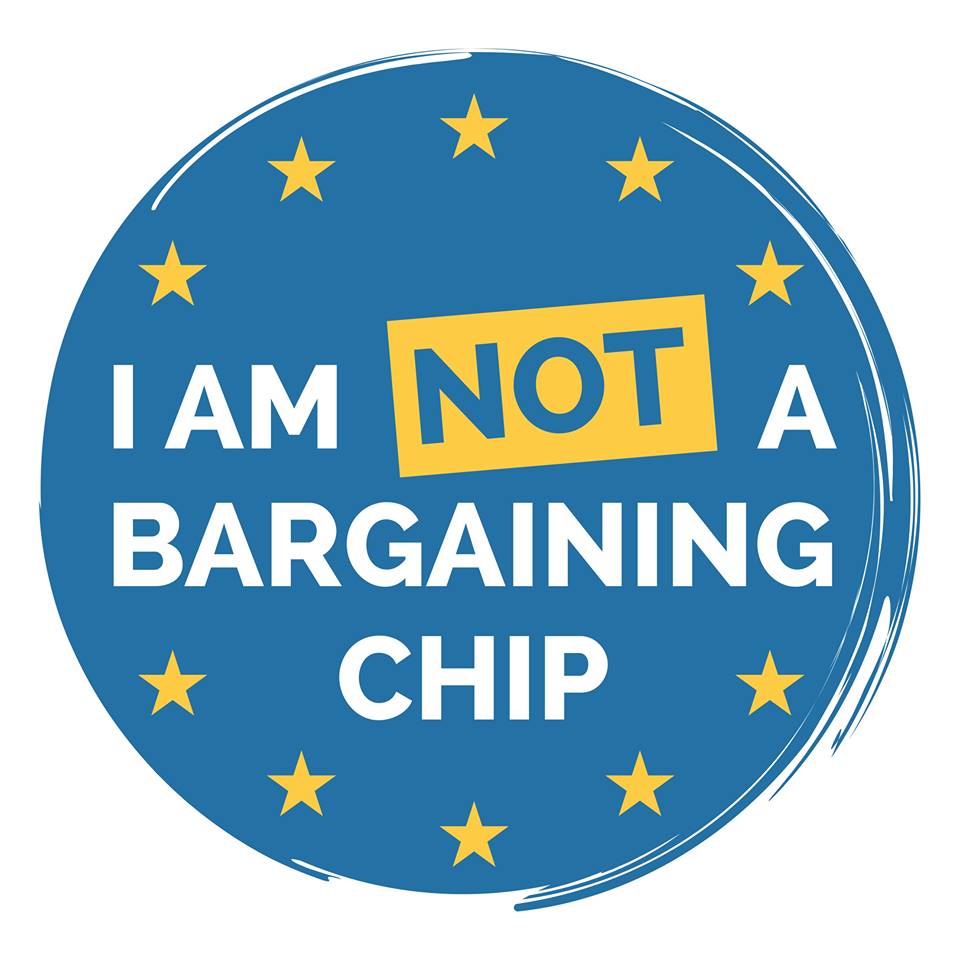 The European Union Negotiating Taskforce, represented by Chief Negotiator Michel Barnier, has released a working paper on the "Essential Principles of Citizens' Rights" [1] outlining the negotiating stance it will take on protecting the rights of EU citizens.

The paper, released on 29 May 2017, sets out principles for a Withdrawal Agreement which would guarantee the residency, employment, pension and family rights of EU citizens in the UK, as well as UK citizens in the remaining 27 EU states.

The paper further argues that the European Court of Justice should be the final arbiter of these citizenship rights.

"I welcome this intervention from the taskforce. If Theresa May does not accept this proposal, it will be a victory for dogma over reason.

"Theresa May should respond to this offer in similarly generous terms, and finally bring some peace of mind to the millions of citizens, at home and abroad, who are facing years of potential uncertainty over their citizenship rights."

For further information, contact Scott Dobson on 07727869640 or scott.dobson@sebdance.co.uk