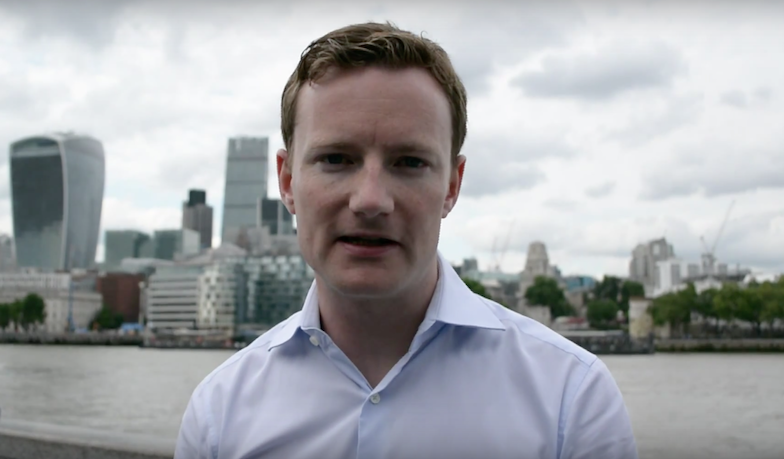 Today the European Council and European External Action Service - the EU’s diplomatic wing, was asked in the Parliament to outline what steps will be taken in response to the disgraceful detention and killing of gay and perceived gay men in Chechnya.

“I am please to hear the strong words we have heard from the Commission and EEAS today. It is clear that the EU’s own guidelines do not allow for atrocities such as these to take place unchecked, and I look forward to hearing how the next diplomatic steps progress. Russia and Chechnya should be aware that the EU and the international community shall not stand by silently and watch these atrocities take place.

"No-one can be free or reach their potential if they spend their time fearing for their lives. I say this to LGBTI people in Russia and Chechnya: you are not the problem or the illness, it's the people who deny your right to life who are the sick ones."

In the last few weeks, over 100 (perceived) homosexual men have been detained on the basis of their sexuality and have been tortured by electric current, beaten and forced to disclose the personal contacts of other gay men in Chechnya. The Russian LGBT Network can confirm at least three murders.

The leader Ramzam Kadyrov denied the atrocities were taking place on the grounds that “Chechnya has no homosexuals”.

The day before the International Day Against Homophobia the Commissioner for Humanitarian Aid & Crisis Management, Christos Stylianides, took to the floor to denounce the lack of action from Russia. He stated that equality is a European value, and would be promoted as such in future bilateral talks.

Under the EU’s own guidelines on third countries,[1]  it is committed to tackling discrimination on the basis of sexual orientation or gender identity and to raising the issue in human rights and political dialogues.