European Parliament Takes Big Step Towards Tackling Air Pollution, But the UK Government Is Taking Us Two Steps Back 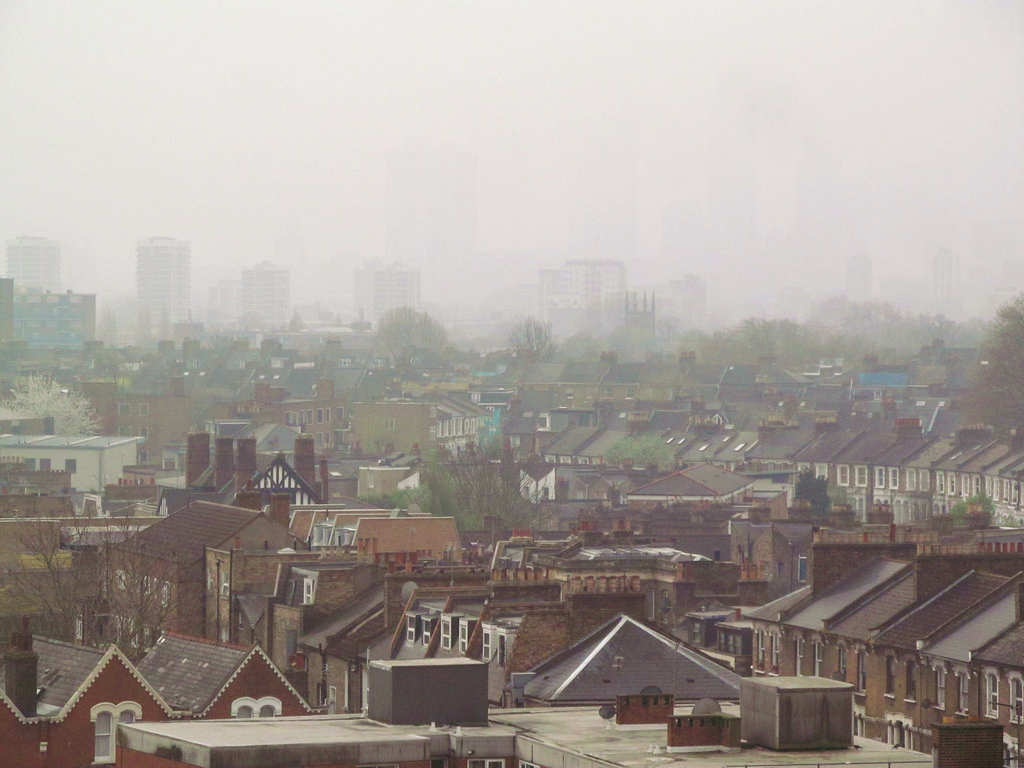 It was all going so well.

After thousands of emails, hundreds of phone calls, more meetings than I care to remember, and many late nights and endless negotiations, we finally secured the vote we wanted in the European Parliament.

Last week, Labour MEPs backed and won a range of measures that will go a long way to cleaning up the UK's air.

Over a third of the UK's air pollution is blown in from across the channel and despite what many UKIP and Tory politicians would have you believe, we can't turn air pollution away at Calais.

We won binding targets for 2025 and 2030 on a range of harmful emissions that should go a long way in forcing the government to clean up its act.

We won vital amendments that call for robust reform to the seriously flawed vehicle emissions testing regime, which led to revelations that 90% of cars do not currently meet legal pollution standards.

We have given our fantastic Labour councillors a greater say on how to tackle air pollution. Not only will we stop the UK government levying fines for non-compliance onto local authorities, but it will also be compulsory for the government to consult councils when drawing up air quality policy plans.

We put forward and won measures that give the public and NGOs the tools to hold the government to account when it drags its feet when it comes to tackling air pollution.

And, in the face of massive pressure from wealthy, vested interests in the farming lobby, we passed limits on agricultural emissions including ammonia. Ammonia from agriculture amounts to 40% of air pollution related deaths in many European countries, without these limits any legislation would be fatally flawed.

But here's where the trouble starts. The report now proceeds to the Council, where Member States including the UK government, will have their say.

Unfortunately, the conduct of David Cameron and many of his European colleagues does not bode well.

The agricultural sector was vociferous in their opposition to air quality standards for their sector, but they were backed to the hilt by the UK government, who circulated an advisory paper to MEPs prior to the vote recommending voting down the proposals on ammonia, methane, and particulates from the agricultural sector.

The UK government also called on MEPs to oppose targets for emission cuts in 2025 and 2030, against the advice of its own experts and, surprise surprise, in line with the farming industry lobby briefs.

Then possibly the most galling news. While MEPs were busy voting for measures to tackle air pollution in Strasbourg, the UK government was busy in Brussels, at a meeting behind closed doors, agreeing to grant carmakers greater leeway to break current EU rules on harmful emissions.

This is a downright scandal and took everyone by surprise. The UK government has clearly refused to learn from the VW scandal, and has put the interests of the car industry, which still has a lot to answer for, above that of consumers and the health of the British people.

This all comes on top of David Cameron's record on air pollution - which has seen the government dragged through the Supreme Court because for failing to take action on existing limits.

So it's time to put the pressure on David Cameron and Liz Truss to join us in what we all want - cleaner air.

The loss of 50,000 people every year in the UK is unbearable. Blighting people with asthma and increasing their risk of pulmonary heart disease, strokes, and a variety of cancers is unacceptable. Reduced lung and brain development in children is tragic.

The current system isn't working and status quo is not an option.

The government needs to stop being the mouthpiece of industry and get on with the job of protecting the British people.

It's time to deal with this invisible killer once and for all.