Five reasons why the UK is safer and more secure in the EU, than out 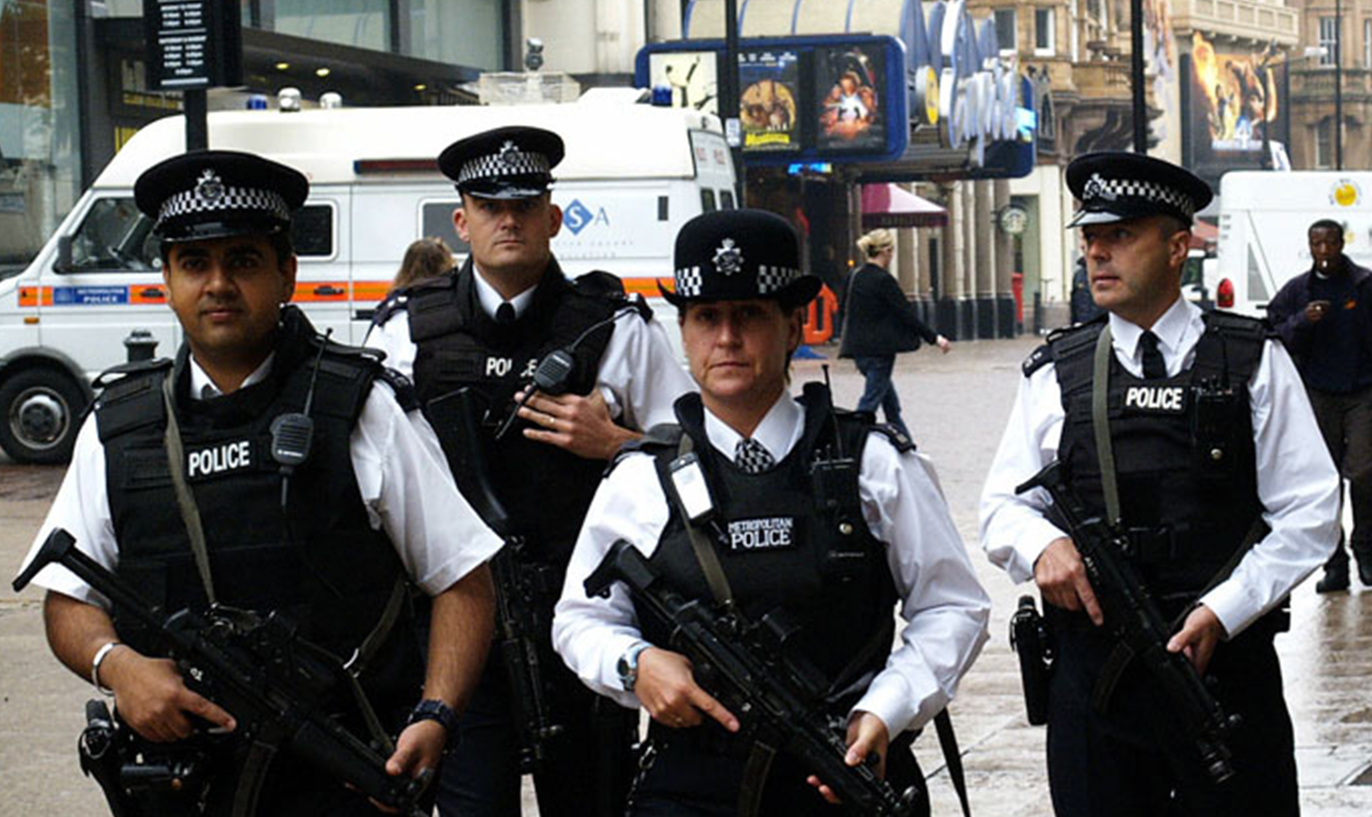 Right-wing populists campaigning for Britain to leave the European Union have quickly, and predictably, used the horrific events in Paris to push their failing case for Brexit.

The argument goes, that by withdrawing from Europe, Britain can maintain greater control over its borders and insulate ourselves from terrorist and other global threats.

This argument is wrong. Here are five reasons why:

1.    The threats we face are global, pulling up the drawbridge will not stop Isis, or anyone else, from targeting us, cyber-crime cannot be stopped at Calais, and a more confident and assertive Russia can only benefit from a divided Europe.

2.    Intelligence sharing and deeper relationships between EU police forces have added significantly to fighting terrorism. Schemes including the Schengen information system II and Europol, both of which the UK are members, enable us to track criminals and co-ordinate cross-border investigations.

3.    The European Arrest Warrant has become a vital tool to fight crime and terrorism, allowing suspects to be easily deported between EU member states. Hussein Osman, a terrorist involved in the failed 21/7 London bomb plot, was sentenced to 40 years in prison after being returned to Britain from Italy.

4.     Britain already has the best of both worlds. Britain benefits from the increased security and stability of being in the EU (see above), but maintains the flexibility of opting out from arrangements that do not work in our national interests. We are not in the passport-free Schengen area – no-one can enter the UK without being checked – while the EU’s Dublin regulations enable us to send migrants back to the European country they in which they first arrived to be processed.

5.    The EU has the potential to tackle these major, international problems. It has presided over the post-war reconciliation between France and Germany. It has created the world's largest single market and trading bloc. Why can’t the EU solve the crisis in the Mediterranean? Britain should stay in to help make the big decisions – not sit on the sidelines.