More needs to be done to improve London’s air quality 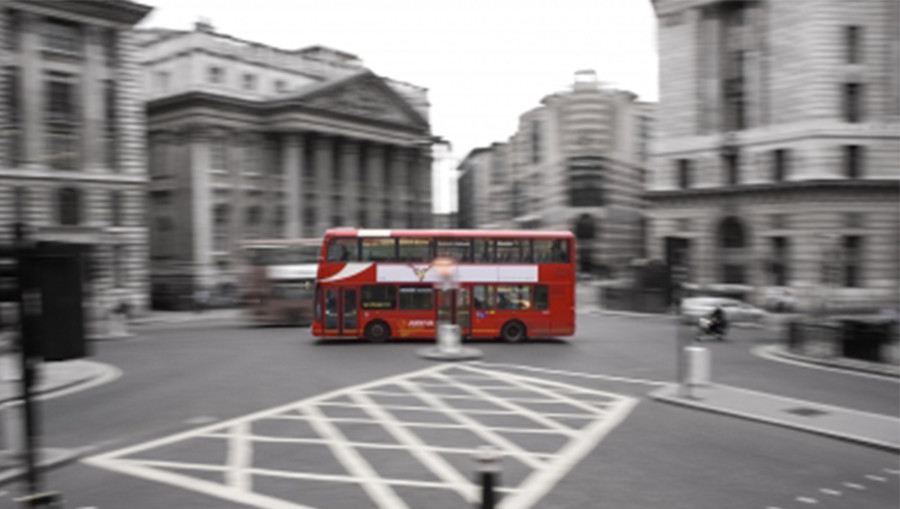 The UK government and Boris Johnson’s record on air quality has taken quite a hit recently.

In November the UK government was found in breach of limits set by the EU for nitrogen dioxide (NO2), a toxic gas linked with causing asthma in children and coronary heart disease amongst the elderly.

The European Court of Justice duly ruled that David Cameron must now take urgent action to make sure its air quality targets are met. Unfortunately for the Prime Minister, his government are currently so far off the pace they won’t hit these targets until 2030, a staggering twenty years after the original deadline.

In London, Boris Johnson has fared little better. Oxford Street has recently been identified as having the highest concentrations of NO2 in any urban street in the world, and the fanfare of a new ultra low emission zone (ULEZ) in London for 2020 – in which more polluting vehicles will be punished with a daily charge – betrays his hitherto poor record on air quality.

The Mayor’s strategy is too little, too late. Londoners cannot be left to breath in dangerously polluted air for another six years, especially when the UK is set to miss existing targets.

Inner-city Labour councils outside ULEZ’s boundaries have also been quick to attack Johnson’s lack of ambition, arguing for an extension of the zone to create cleaner air for the capital’s entire population.

This collective unwillingness to act, despite being obligated by EU law, has left the government vulnerable to inevitable legal challenge and a hefty bill that will hit UK taxpayers.

Unfortunately David Cameron and George Osborne have ducked responsibility for paying these fines. In May, a letter from the Department for the Environment (Defra) to council leaders stated that local authorities in areas of poor air quality could be forced to pay ‘all or part’ of potential EU fines, despite lacking any muscle to implement their own measures to tackle air pollution.

At a time when councils across the UK have been forced into making tough spending choices, it’s no surprise local Labour leaders I’ve spoken to in London are so angry.

This is why Labour’s National Framework for Low Emission Zones, launched in September by Shadow Environment Secretary, Maria Eagle, is so timely –rightly giving local authorities the power to introduce their own low emission zones, as well as opt into a national package of ideas to encourage cleaner, greener, less polluting vehicles.

In Europe, Labour MEPs are continuing to fight for a renewal of air quality targets, despite the new European Commission deciding to kick its recently published proposals into the long grass.

Twenty nine thousand people are dying prematurely every year because of poor air quality and there is simply not enough being done – be it by City Hall or Number 10.

Meeting EU standards should be the minimum requirement. It should not take a court case to force the government into confronting this invisible killer.

My letter to the Financial Times regarding the European Commission’s announcement that it would kick new targets for air quality into the long grass. For those of you without a subscription, here’s the full text.

EU backs down on plans to axe waste and air quality directives – The Guardian.

My official reaction to the European Commission’s announcement .