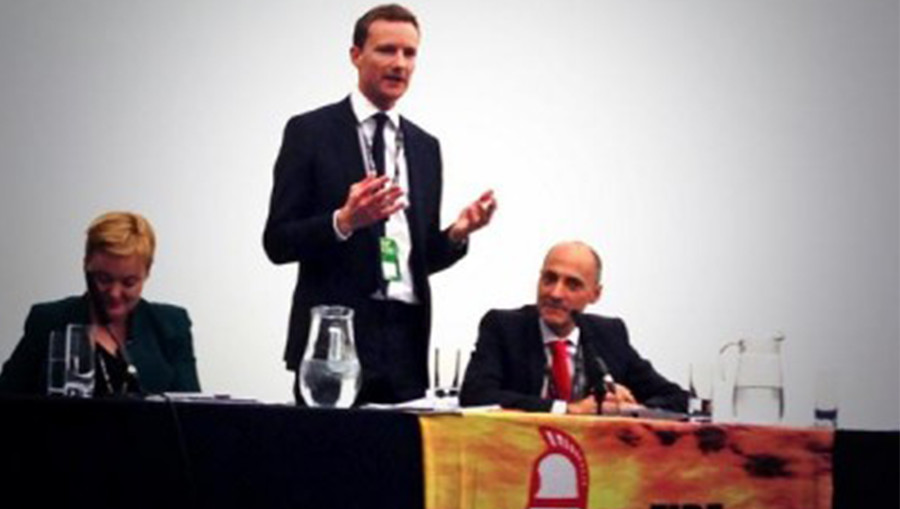 This September I attended the Labour Party Annual Conference in Manchester. This gave me a great opportunity to represent the views of London to a diverse group of stakeholders as well as reporting back on my first few months in Brussels.

During the conference I had the opportunity to share a platform with members of the FBU, Dame Tessa Jowell MP, Sadiq Khan MP and Fiona Twycross AM to discuss Boris Johnson and his attempts to switch all of his political positions in order to stand for Parliament and presumably, the Tory Party leadership.

I also met with many of the Labour leaders of the London boroughs including Sir Robin Wales from Newham, Richard Watts from Islington and Tony Coleman from Croydon to discuss how London boroughs can work more closely with the London Members of the European Parliament to deliver funding and cultural opportunities across the capital.