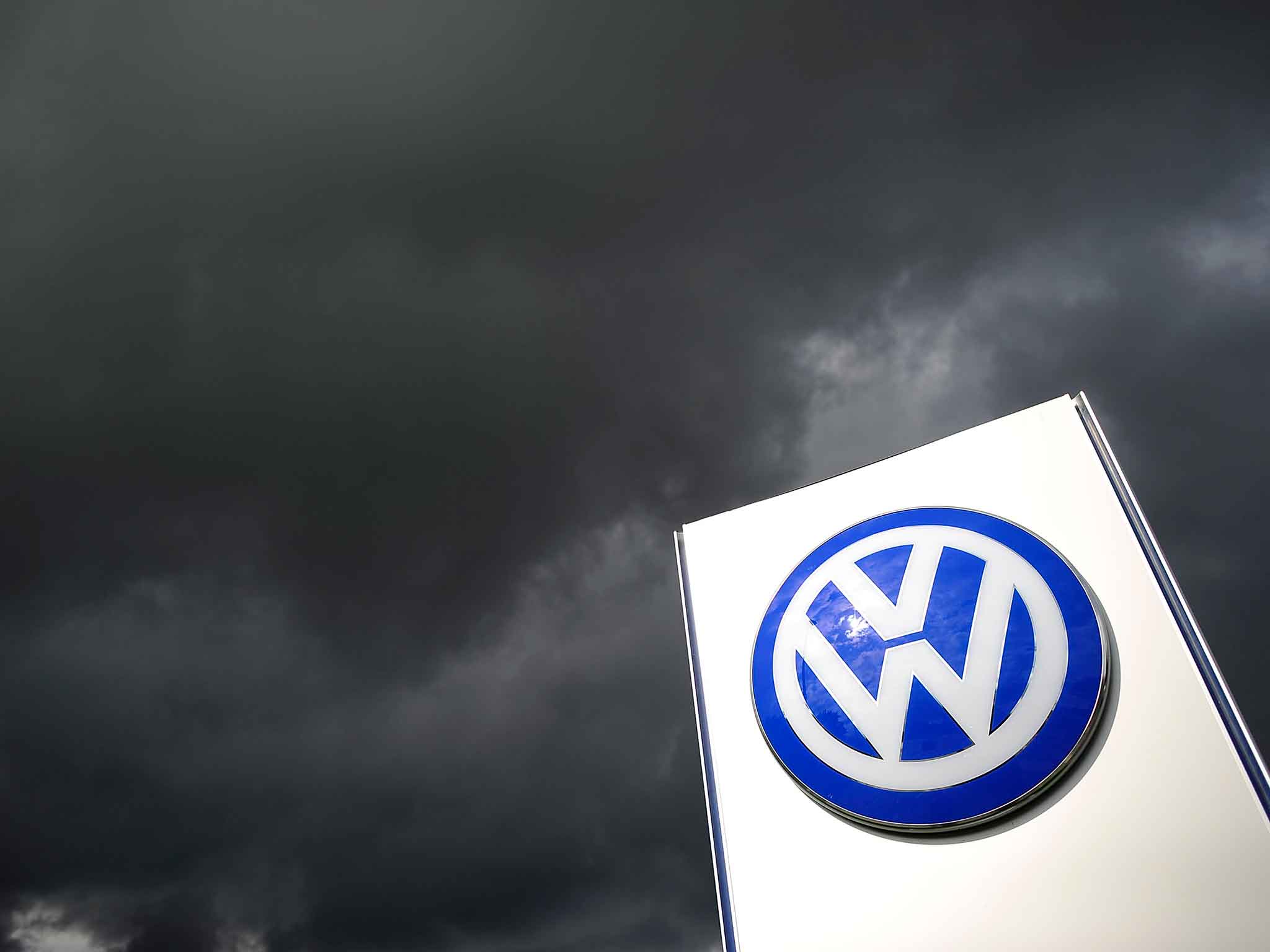 Today, Labour amendments calling for fair compensation for drivers and fair treatment for workers across the EU who have been affected by the Dieselgate scandal were passed in the European Parliament. Although Conservatives supported the principle of fair compensation, they aligned with UKIP MEPs in opposing Labour amendments calling for concrete measures.

Over one year and a half after the scandal broke, Volkswagen continue to rule out any compensation to EU customers, despite having agreed a $10 billion settlement for drivers in the U.S.

Most Conservative and all UKIP MEPs did manage to vote down plans for more robust and independent surveillance of dirty vehicles on the road through an independent agency, free from industrial and national interests, to prevent emissions fraud in the future. The proposal fell by just 14 votes.

Seb Dance MEP, the Socialist and Democrats Spokesperson on Dieselgate and author of the amendments:

“VW deliberately misled British drivers on how much pollution their cars were spewing out. In the U.S. they’ve paid out billions of dollars for their deception, yet consumers across Europe have not seen a single penny.”

“This is a basic matter of natural justice. When it comes to concrete action on compensation, why the Tories and UKIP feel the rights of British drivers should be secondary to those in the U.S. is beyond me.”

“Those same MEPs, along with a number of Tories, also failed to stand up for the lives of their constituents by voting for independent emission monitoring of cars on our roads and putting an end to car makers gaming the system once and for all."