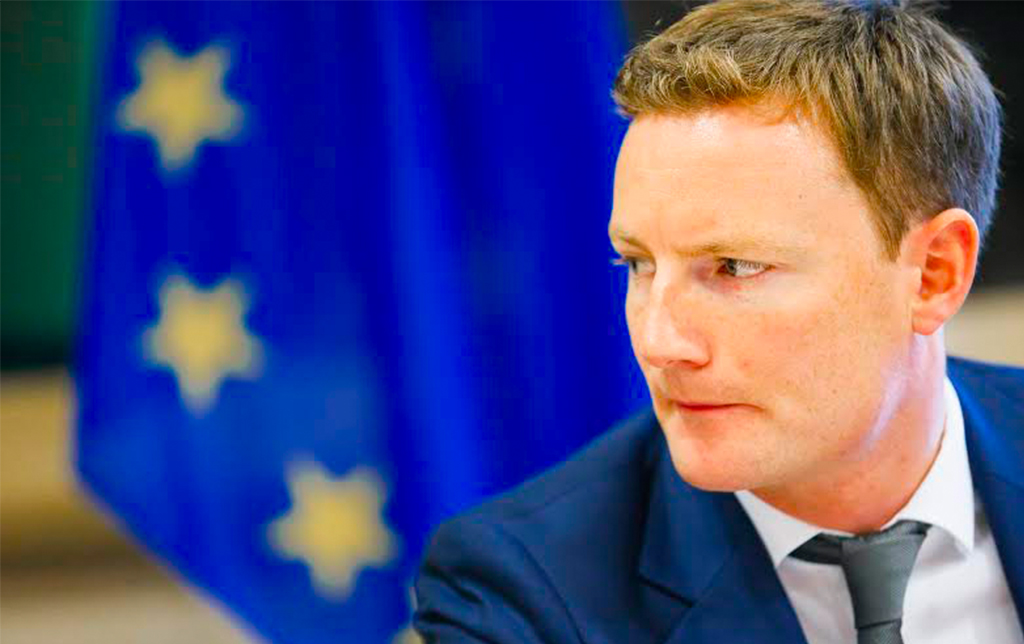 As spokesperson for the S&D group on the new EMIS Committee, Seb will coordinate the work of MEPs from the second largest political group in the European Parliament and make recommendations based on the outcome of the inquiry. This comes after the scandal that revealed the world’s biggest car manufacturer, Volkswagen, had fitted 11 million vehicles worldwide with a device which cheated emissions tests for toxic pollutants.

Air pollution is estimated to cause 690,000 premature deaths per year in the European Union, with over 40,000 in UK. The Committee of Inquiry will investigate whether the Commission and EU Member States, including the UK government, knew about illegal activity in the car industry and failed to act. Work will begin next week and the Committee is expected to deliver an interim report with its initial findings in Autumn of this year before delivering its final recommendations in early 2017.

"The VW scandal rocked consumer trust in the car industry at a time when people are increasingly conscious about the environmental impact of the products they buy.

But crucially, it highlighted the deep flaws in the current emissions test standards for cars and how little the Commission and Member States, including the UK government, did to tackle to the problem.

We need to get to the bottom of this scandal to recover trust in the car industry, learn lessons, and ­get to grips with the air quality crisis that takes 40,000 British lives every year.”

Notes: The Committee's website can be found here: http://www.europarl.europa.eu/committees/en/emis/home.html