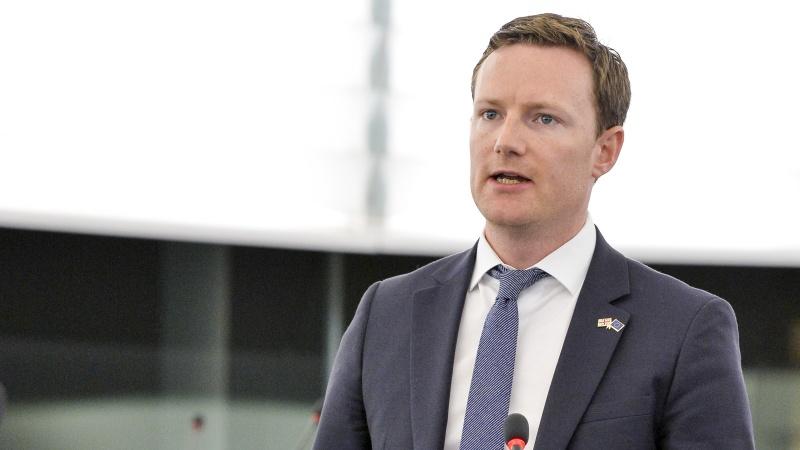 This week, I was pleased to be appointed to the European Parliament's special inquiry committee into the Volkswagen emissions scandal.

The committee will investigate whether the Commission and member states, including the UK government, knew about the illegal activity by the car industry and failed to act.

It is crucial we get to the bottom of this scandal to recover trust in the car industry, learn lessons, and get to grips with the air quality crisis blighting Londoners' lives.

The committee will investigate the following issues:

The Committee of Inquiry on Emissions Measurements will begin work in February, delivering its final recommendations at the end of 2016.