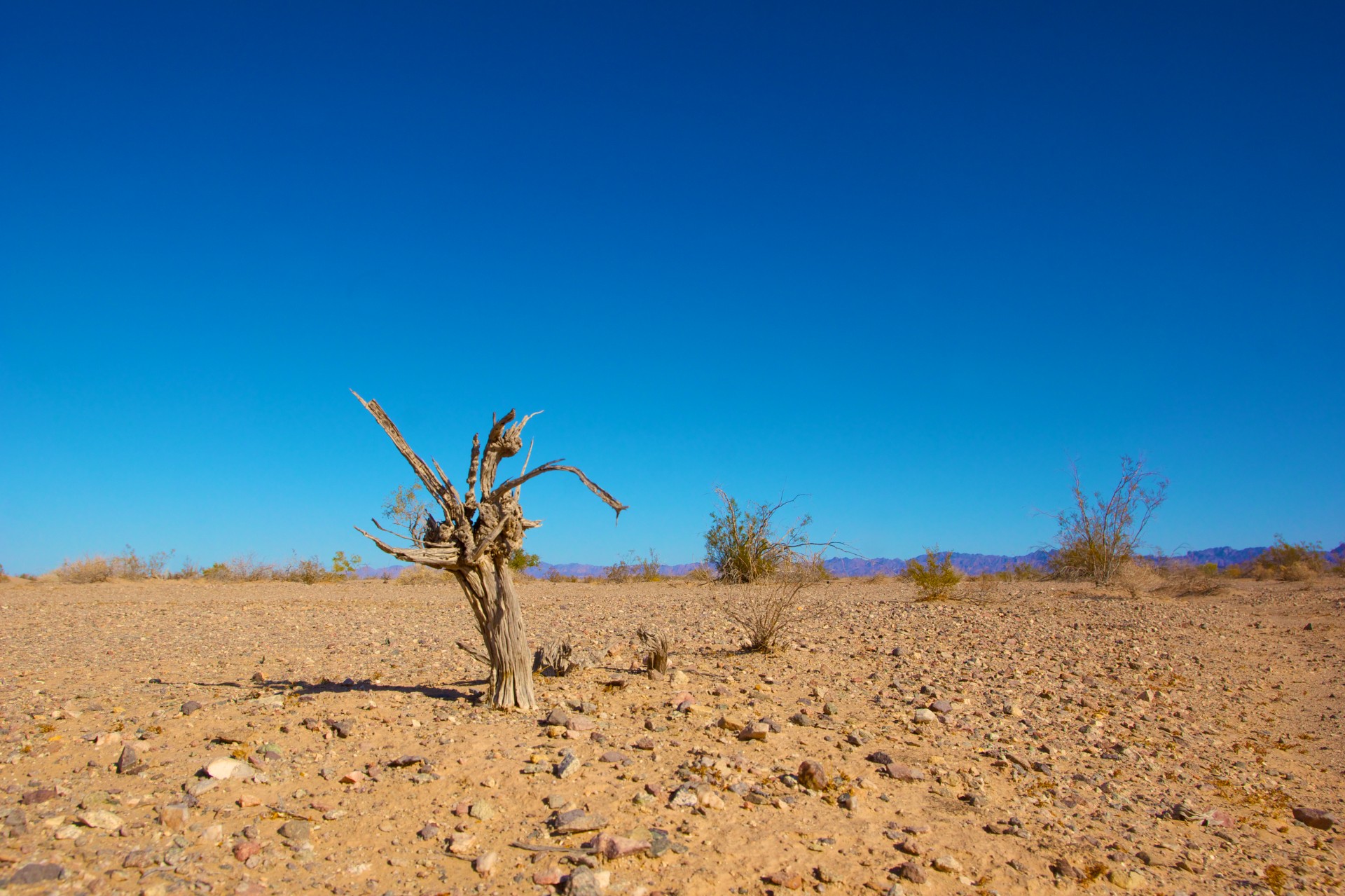 Labour MEPs have called on the British government to end the uncertainty over its climate change commitments in advance of today's visit to the European Parliament of  UN General Secretary, Ban Ki-Moon.

Mr Ban will hail the decision of the EU to collectively sign up to the climate change deal negotiated last year in Paris, as the European Parliament is set to vote in favour of an EU-wide negotiating stance today in Strasbourg ahead of fresh talks in Marrakesh next month.

However, following June's referendum result, uncertainty remains over whether the UK will sign up to the deal in time for its participation in the UN process, potentially requiring the EU to recalibrate its commitments across the 27 member states. This has moved Christiana Figueres, the UN's former climate change chief, to argue aspects of the Paris deal need 'to be re-written'.

"While the rest of Europe focus on pulling the world back from the brink of catastrophic climate change, the UK government climate policy continues to wallow in unprecedented levels of uncertainty following the Brexit vote.

Any recalibration or further delay that puts this deal into jeopardy is unacceptable. Brexit has created far more questions than answers when it comes to tackling climate change, and it's incumbent on the British government to start answering them".