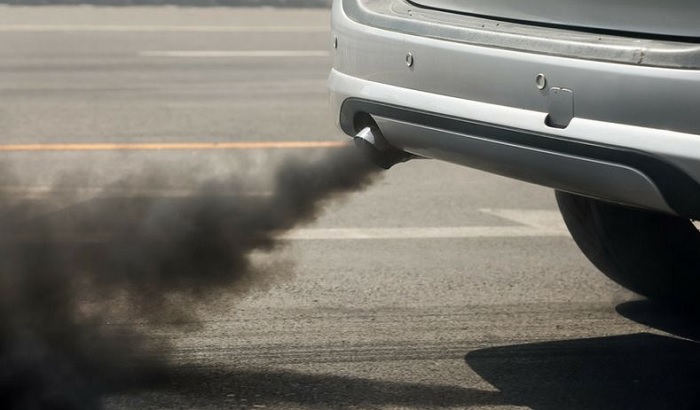 EU environment ministers must not water down the European Parliament’s proposals for a 40 per cent cut in car and van emissions of CO2 by 2030, Labour MEPs warned ahead of tomorrow’s crunch Environment Council.

“Last week MEPs backed a bold and ambitious set of proposals to cut CO2 emissions of cars and vans by 40 per cent by 2030, targets which will not only help the fight against climate change but safeguard the competitiveness of the car industry and the jobs of workers in the automotive sector.

“It is vital EU environment ministers, especially Michael Gove, back the new targets and do not water them down. Ninety four per cent of the greenhouse gas emissions of the transport sector are caused by road transport, seventy three per cent of which are from cars and vans - inaction is not an option.”