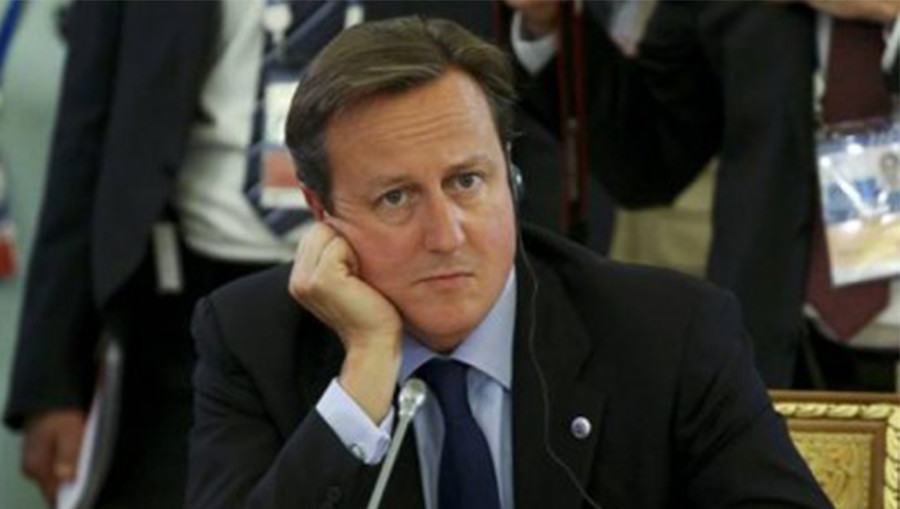 It’s hardly a secret that David Cameron can’t be trusted on Europe. Under pressure from extreme factions in his own party and from UKIP, his commitment to a referendum in 2017 could leave Britain sleepwalking towards exit from the EU.

Cameron claims that he can negotiate the reforms necessary to secure Britain’s continued membership, but without knowing what he is negotiating for and with no strategy for achieving it, he’s playing a dangerous game.

Today, two of Germany’s leading economic institutes, the Bertelsmann Foundation and ifo Institute, put a price on Cameron’s gamble – a ‘Brexit’ could cost Britain an eye watering €313.4 billion (£224 bn) a year by 2030.

An exit would leave our trade system in chaos.

The UK would lose its non-tariff access to our biggest export market and we would fall out of 38 existing trade agreements negotiated by the EU. Each would have to be re-negotiated from a position where the UK would be much weaker.

By exiting the wealthiest economic area in the world, any notions that the UK could renegotiate similar deals bilaterally are deluded at best, and downright disingenuous at worst.

The consequences on ordinary British people would be devastating. An equivalent of €4,850(£3,470)  would be lost in revenue per person, and job losses and rising prices would hit those worst off hardest.

When David Cameron puts Britain’s membership of Europe at stake, it isn’t in the interests of ordinary working people. It’s to save his own skin.