Letter to the Evening Standard: If only more spoke out like Macron 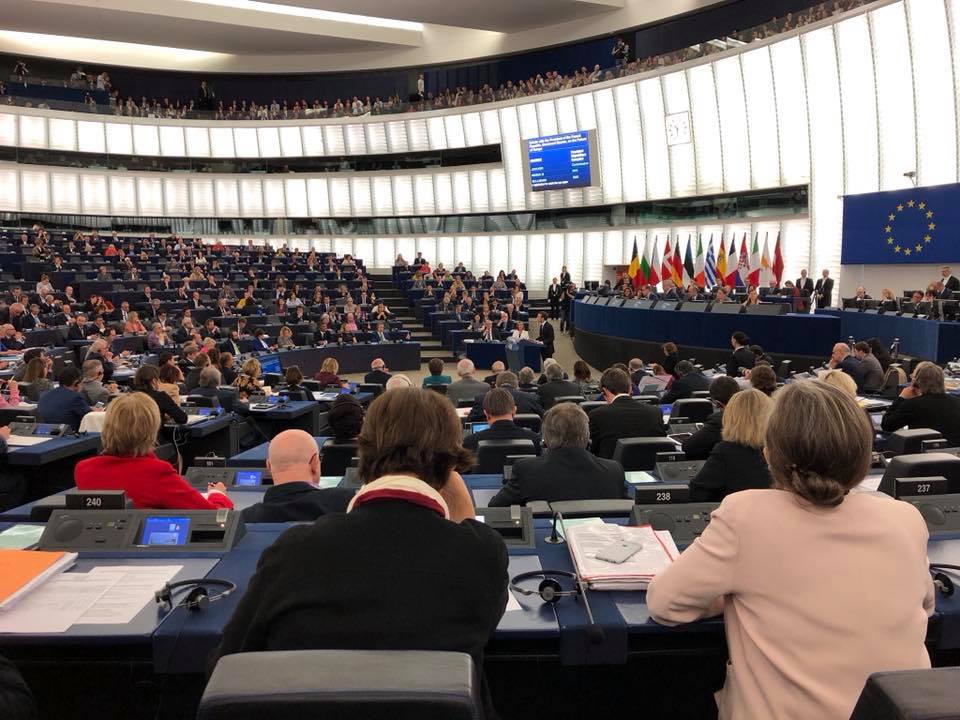 President Macron offered a passionate defence of Europe, and a clear and honest assessment of Brexit when he addressed MEPs yesterday.

It was a timely reminder that it is not our European friends and neighbours who are making us embark on this great exercise in national self-harm, and they would be glad if we were to think again.

Macron also spoke convincingly of the need to embrace European sovereignty, with all members taking responsibility for the EU’s successes and its failings.

As a British MEP listening in the chamber, I could not help but think what a huge shame it was that a few more of our own politicians had not articulated these arguments with the same passion.

Seb Dance, Member of the European Parliament for London