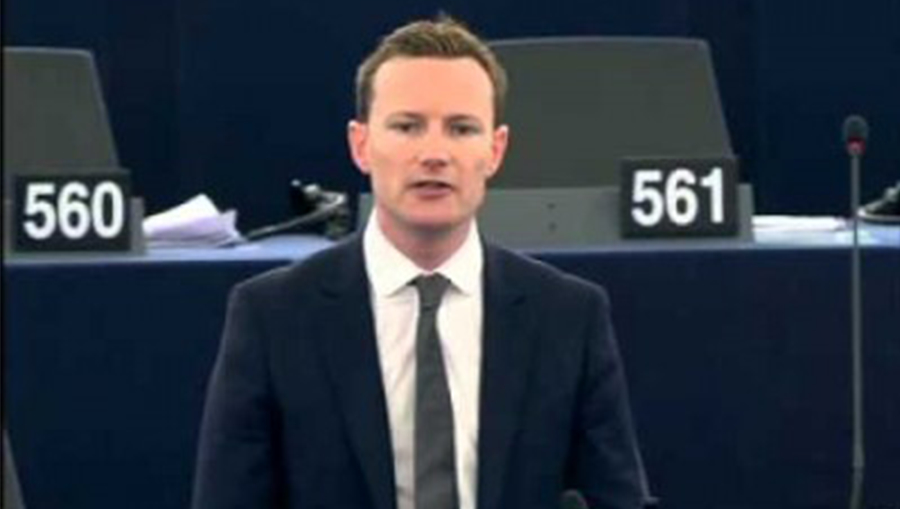 In the last few months, I have fought hard to prevent the scrapping of legislation that would force David Cameron and Boris Johnson to take action on London’s poor air quality.

Despite thousands of Londoners dying prematurely due to poor air quality, the European Commission let slip its unwanted pre-Christmas plan to scrap key legislation that would set stricter limits on toxic gases such as nitrogen dioxide (NO2), which has been linked with causing asthma in children and coronary heart disease amongst the elderly.

Existing laws aren’t fit for purpose. In London, yearly NO2 limits set by the EU were breached just four days into 2015.

In my role as shadow rapporteur on the National Emissions Ceiling Directive proposal and Labour in Europe’s spokesperson on the Environment, I organised opposition in the Parliament to the Commission’s decision.

The Commission has now backed down.

However, the Commission’s ultimate intentions remain unclear, and little has been done to allay fears that they will try to eventually water down proposals and weaken ambitious targets further down the line.

That’s why I led calls for clear and strong language supporting the proposals for new air quality targets to be included on the European Commission’s work programme – which sets out the Commission’s plans for the next 12 months. Unfortunately Tory and UKIP MEPs failed to support it.

MEPs now have a unique opportunity over the next few months to provide an ambitious policy framework to provide clean and safe air for our citizens both in London and the EU as a whole.

Safe, breathable air is essential for everyone. I will work hard to ensure that the interests of Londoners are properly reflected in an ambitious final report before the European Parliament’s Environment committee votes on the text in the summer.