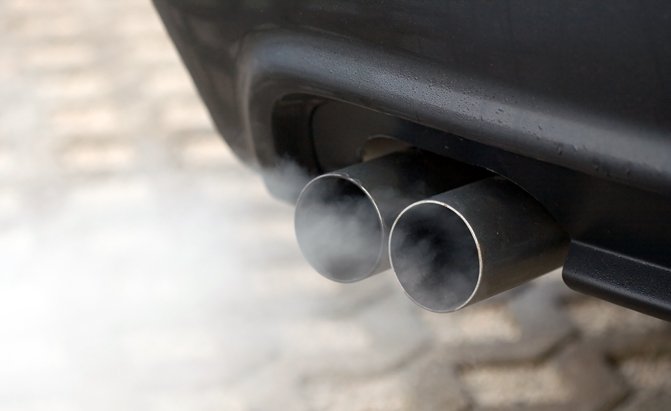 Today, the European Parliament's Committee of Inquiry into Emission Measurement in the Automotive Sector (EMIS) voted on a report summarising its findings after almost one year of research into the car-emissions scandal and on recommendations to prevent emissions cheating in the future.

The report argues that the maladministration and negligence of European Commission and EU member states, including the UK, allowed widespread fraud to take place in the car industry.

The report concluded that:

The recommendations set out by the Inquiry Committee to prevent future fraud include strengthening the EU’s vehicle type approval process and the Commission’s oversight role, as well as the setting up an EU Agency for vehicle surveillance.

Speaking after the vote, Seb Dance MEP, Labour’s European Spokesperson for the Environment and the S&D’s spokesperson on the Dieselgate scandal, said:

“The verdict is clear: maladministration and negligence made widespread fraud in the car industry possible.

“Member states, including the UK, failed to monitor cars for illegal emissions and turned a blind eye to cheating by VW and other manufacturers on tests and the Commission didn't enforce its own legislation, eroding consumer trust in the car industry and putting public health at risk.”

“This report gives EU countries the opportunity to work together to recover trust in the car industry and get to grips with the air quality crisis taking 50,000 British lives every year.”