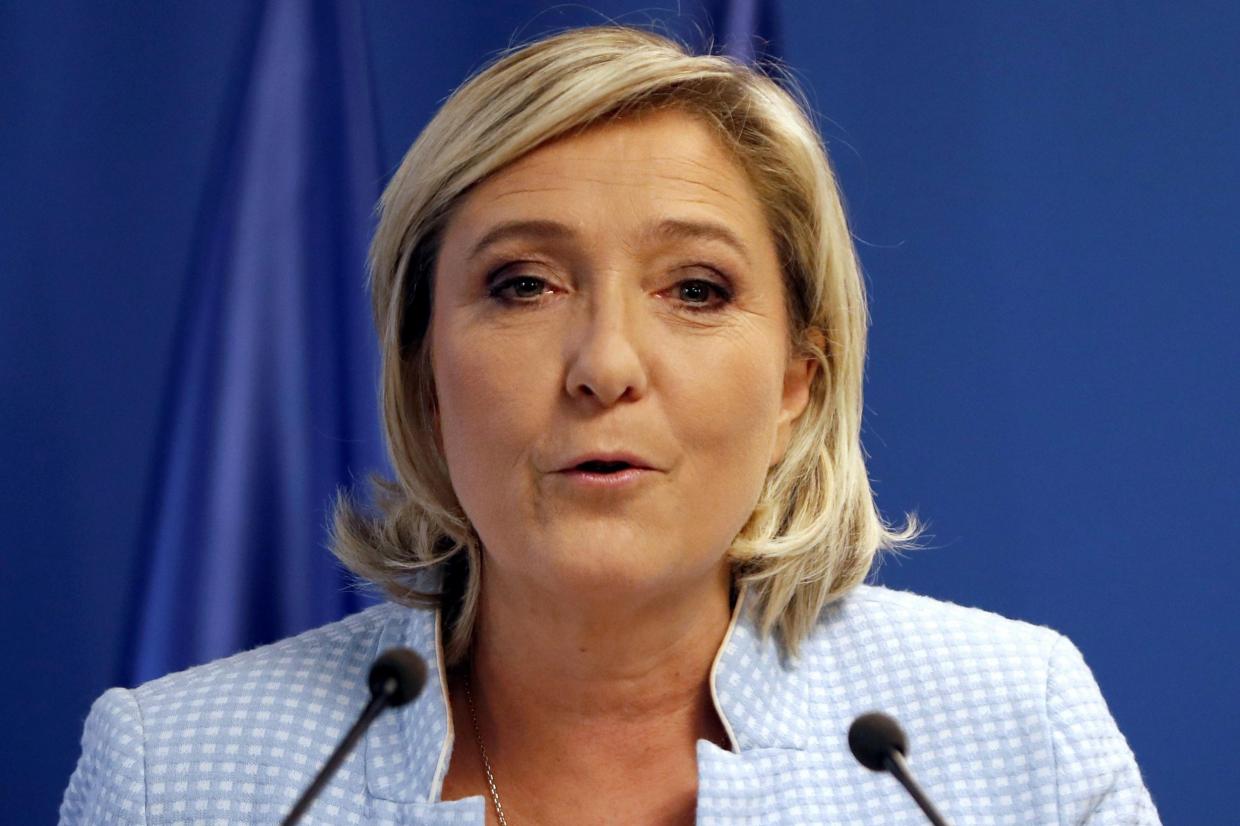 This morning I was treated to the spectacle of Marine Le Pen on the Andrew Marr show and it sickened me.

Rob Burley, the editor of Andrew Marr, had defended the decision prior to today’s broadcast in a series of tweets, citing her National Front party’s electoral success in 2015 and her projected polling in the upcoming Presidential election in 2017.

He also maintained that it was the job of the BBC to hold her to account. Unfortunately, they failed. Spectacularly.

Spared the difficulties of appearing alongside political opponents and lent the legitimacy of the world’s best loved and most highly respected television broadcaster, she sailed through the pre-recorded interview.

Never ruffled and not properly challenged she denied that her party has a racist platform and expressed support for Vladimir Putin’s approach to government, which has seen opponents locked up and silenced and neighbouring countries invaded.

At one point, when given a very easy opportunity to show support for French Muslims, she replied by saying the country is full.

This wasn't brave journalism, it was a foolhardy decision to give oxygen, at the expense of the British license fee payer, to a far right figure who poses a direct threat to the security of Europe and its people.

Anti-democratic, deeply islamophobic, and utterly toxic, her appearance begs the question of why the corporation was willing to stoop so low?

Burley argued “the shocks to conventional wisdom of the Referendum result & Donald Trump's election make her victory a possibility if it wasn't already”.

This is lazy journalism at its most dangerous, uncritically buying into a narrative that its political beneficiaries, in this case nationalists at the extremes of contemporary politics, are so desperate to take root.

We cannot acquiesce to people who seek sow hatred and divide communities. Le Pen and the far-right crave legitimacy and the BBC just gave it to her.