May is making a rod for her own back by rushing to trigger Article 50, says Labour MEP 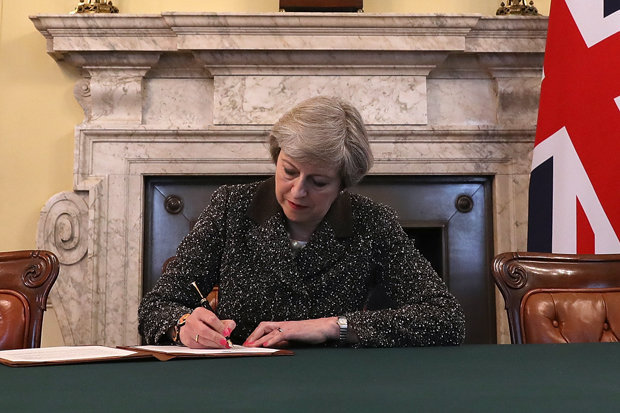 As the Prime Minister formally triggers Article 50, Seb Dance MEP has criticised Theresa May for her lack of grip on the negotiating timetable and the British government’s underestimation of European unity.

With the French and German elections precluding any serious negotiations until September, and the European Parliament being given six months to scrutinise and vote on the deal, the British government will in reality have less than a year to negotiate the most important, complex and difficult negotiation Britain has faced since the Second World War.

He also highlighted the consensus amongst European leaders, MEPs from the main political groups, and business people across Europe, including the German car industry that the economic cost of Britain’s exit is a necessary price to pay for the stability of the European Union and the Single Market.

“It is striking how much Theresa May’s government underestimates the unity in Europe and strength of feeling in Brussels. Pumped up by hardliners on her front and backbenchers and the pro-Brexit British press, the Prime Minister is making a rod for her own back by rushing to trigger Article 50 in an ideological ‘Brexit at all costs’.”

“Once Article 50 is triggered it will be the UK government under pressure to get a good deal, not the EU 27.”