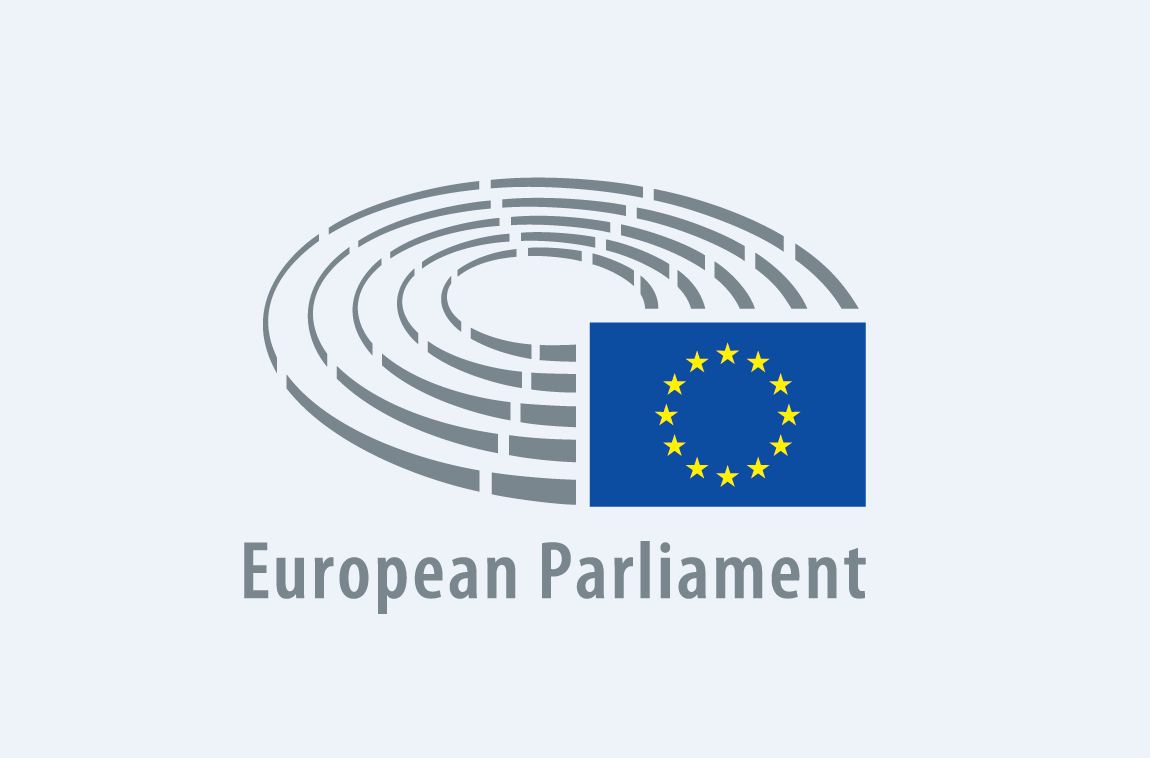 The European Parliament today voted for a proposal calling on the European Council to launch infringement proceedings against Viktor Orban’s Government in Hungary for its persistent breaches of EU values.

“The denial of fundamental rights by a member state government is not compatible with EU membership. I was proud to vote today with Labour colleagues for the EU take action against a government that attacks its own citizens and shows blatant disregard for core EU values.

“It is deeply troubling that Conservative MEPs chose not to take a stand against the Orban regime riding roughshod over media and judicial independence, freedom of expression, and the rights of migrants.

“Labour was absolutely right to call on Theresa May to condemn Orban’s extremism, and it is vital that Europe acts together now to stand up for democracy and human rights.”