MEPs vote for limits on harmful emissions from MCPs, but this is just the first piece in the jigsaw 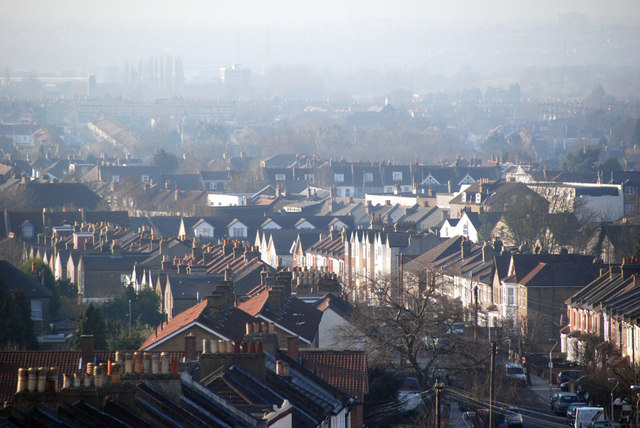 This week I voted in favour of measures that will limit toxic emissions from so-called Medium Combustion Plants (MCPs).

Despite emitting significant levels of toxic gases and particulate matter, MCPs - which include electricity generators, domestic heating, and heat and steam from industrial processes - are not currently regulated.

These harmful emissions are linked to low birth weight, asthma, pulmonary heart disease, strokes, a variety of cancers, and are estimated to cause 50,000 premature deaths across the UK every year, with 10,000 in London alone.

But MCPs are just one piece of the jigsaw when it comes to tackling air pollution.

Yesterday I called on the European Commission to show greater urgency on the Volkswagen emissions scandal in a European Parliament debate.

We now know that up to half the emissions savings we thought we had achieved have come from faulty testing. Consumers have been lied to, and policy makers who have to rely on the facts given by industry in order to make policy fit for purpose, have been misled.

UKIP shamelessly put the interests of VW executives above those of ordinary consumers, while Tory MEPs are totally divided, with some proposing Commission action and others opposing it.

For months, I have been calling for car manufacturers in Europe to face stricter emissions tests, and for surveillance measures to be introduced like those practised in the US.

But it’s patently clear we need to go further.

At a crucial vote in the European Parliament on 28th October, I will be calling for all emissions tests to be made independent of car manufacturers and free from any possibility of rigging.

These measures will come in alongside new targets for Member States to reduce the six main air pollutants by 2030.

Existing targets do not go far enough. Oxford Street broke its annual NO2 limits in just four days in January 2015.

But the government has resisted reform at every corner. It had to be dragged through the courts to take action on existing limits, and was recently caught lobbying against efforts to bring in stricter measures.

It is vital MEPs toback reform later this month, and it is vital that the UK government stops undermining these efforts and gets on with the job of protecting its citizens.