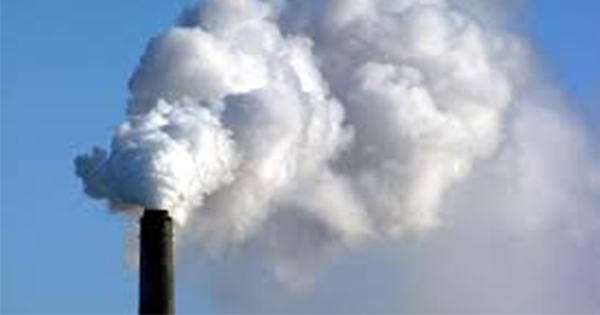 Today, the European Parliament's Environment Committee (ENVI) voted in favour of a deal on the National Emissions Ceiling Directive (NECD).

Proposals contained in the deal will cut the number of premature deaths caused by toxic air pollution by around 50% by 2030 across the EU. This will see up to 25,000 lives saved by 2030 in the UK alone.

Despite efforts by the European Parliament, EU Member States including the UK, France, Italy, Poland, Romania and Bulgaria, blocked attempts to secure a much higher level of ambition and binding interim targets for 2025. This watering down of the Parliament's position will result in nearly 10,000 additional premature deaths every year.

However, failure to secure a deal before the end of the Dutch Presidency of the Council on the 30th June risked seeing action on air pollution being significantly delayed or even dropped.

Speaking after the vote in the ENVI committee, S&D MEP Seb Dance, a lead member of the European Parliament's negotiating team on the NECD, said:

"With time running out and up against the intransigence of Member States, this is the best deal we can deliver to protect the public without the whole thing being kicked into the long grass. This is not a time for principled opposition, 50,000 British lives are lost prematurely every year because of air pollution and the stakes are simply too high for this report to fail.

"This deal will still cut the number of premature deaths from toxic air by almost half by 2030, forcing governments across Europe to act and ensuring, for the first time, that all polluting sectors, including agriculture, take responsibility for, and action on, what they emit.

"The UK government has used its considerable weight in the Council to lead a coalition of the unwilling, successfully lobbying MEPs and other Member States to weaken the overall ambition level of air pollution targets. This shows the UK has considerable influence among the Member States. It is a shame that on this occasion they have acted against the common good."

For more information on the NECD, and on the implications of Brexit of UK air pollution legislation, please contact Alex Keynes on +32 493 50 82 47 or alexander.keynes@europarl.europa.eu