No corners should be cut when it comes to protecting the rights of LGBTI people and other minorities – Labour... 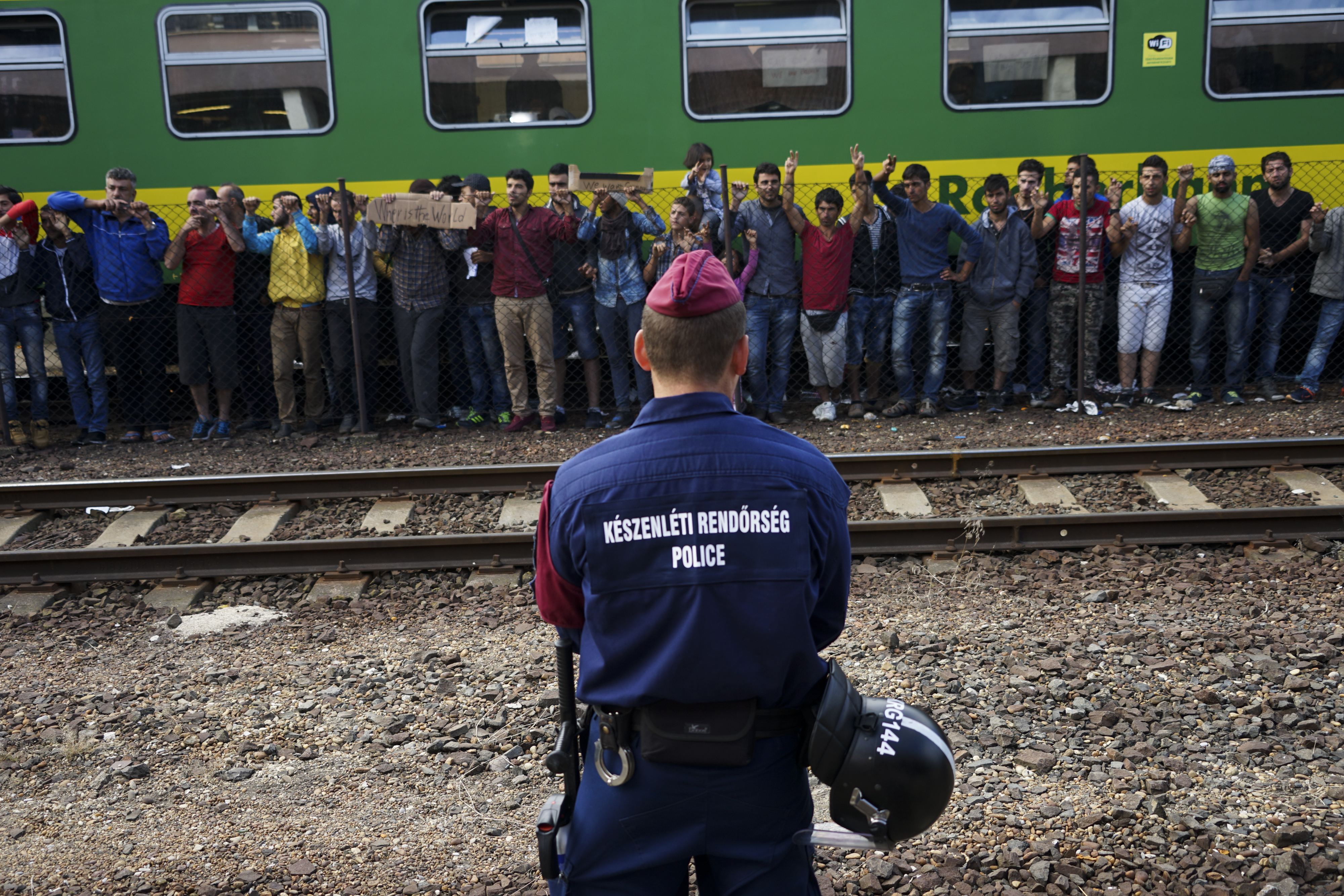 Yesterday the European Development committee sent a strong message that the concept of a ‘Safe Country of origin’ cannot be used as a sticking plaster for the EU’s refugee crisis and the deal over the exchange of refugees.

Concerns were raised about the potential for certain countries like Turkey, and those in the Balkans to be listed as 'Safe Countries of Origin', despite calls from groups representing LGBTI and other minority groups to aknowledge the difficulties still faced by minorities in many places.

In yesterday's Development Committee vote, MEPs sent a clear signal to the European Commission that a safe country for one person is not neccasarily a safe country for another. The committee indicated that due process must be observed, and that no individual's human rights should be compromised by the need to swiftly process applications.

The document will now be handed over to the main committee concerned with human rights, who have the final legal opinion, where Socialist MEPs are expected to push for a delay in the process until the European Asylum Support office can provide a more thorough impact assesment.

Speaking after the vote, Seb Dance MEP, the Draftsman on this file said:

"The concept of a ‘Safe Country of Origin’ cannot be used as a sticking plaster for the refugee crisis. The Commission’s proposal for an EU common list of safe countries leaves a lot to be desired.

"While countries like Turkey provide adequate safety for some, for others including LGBTI and some minority groups, it does not.

"This vote was an important stepping-stone for the Commission to engage with the issue. No corners can be cut when it comes to protecting the rights of ethnic, religious, LGBTI and other minority rights."