On world Aids day, it is time to end the stigma around blood donation once and for all 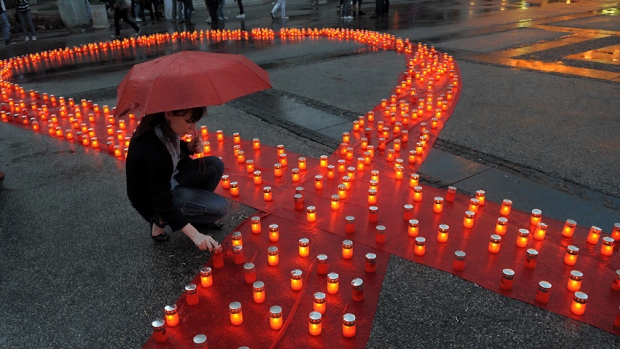 Despite a change in legislation in 2011 that scrapped the life time ban on gay men being able to donate blood, a ban is still in place that restricts donation from men who have had same sex relations in the last 12 months. This is a de-facto continuation of the ban to all but a handful of gay, bi-sexual and queer men, including those in long term monogamous relationships. The 12 month ban does not apply to heterosexuals with multiple partners, but it does apply to gay men in monogamous relationships.

Successive governments have committed to ending the stigma around HIV / AIDs, as well changing the dialogue around the infection and the gay community, but continuing ban only serves to prolong the problem.

Furthermore the ban is not based on any real science. Technology for testing blood for HIV / AIDS has vastly improved, meaning infected blood can be easily tested and eliminated. An intelligent programme of testing will also help to raise awareness of infection among all sections of the population, heterosexual or otherwise.

In Italy, blood banks have moved towards a system of individual sexual risk assessment - a questionnaire that asks for the donor’s history with unprotected sex. Since Italy switched to individual risk assessments to screen blood donors in 2001, the country has not had any increase in HIV infections that can be associated with this policy change.

1 in 4 people will need a blood transfusion at some point in our lives. Continuing to demonise donors for their sexuality not only deprives the medical profession of potential much needed supplies but also preserves the stigma associated with the LGTBI community.

On World Aids Day, I would urge readers to sign up to the campaign by Freedom To Donate www.freedomtodonate.co.uk while my colleagues and I will continue to push the government to review this out of date policy.