A Pathway to LGBTI Rights 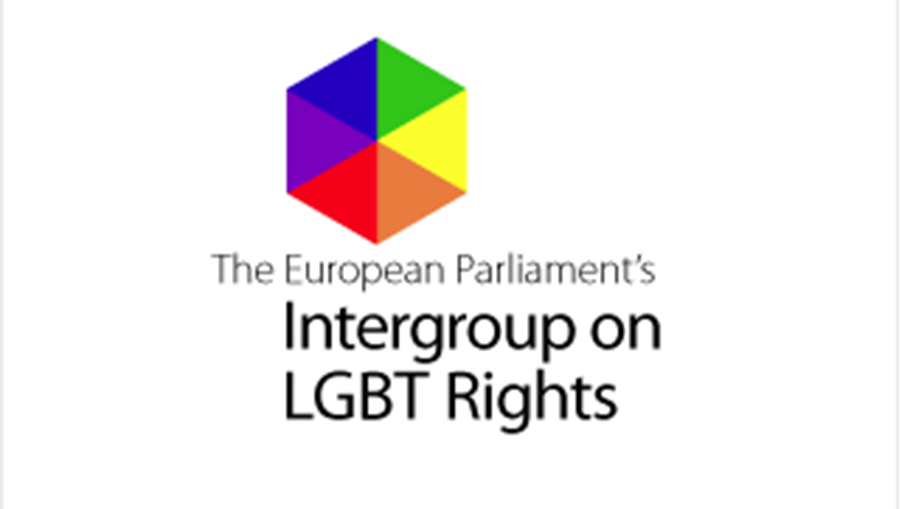 The LGBTI intergroup has been an important driving force for LGBTI rights and equality across the Union over many years. In the last mandate, the intergroup was the largest of the 27 officially constituted groups and was led by former Labour MEP, Michael Cashman, whom Ed Miliband announced at Conference would be appointed to be the Labour Party’s international envoy on LGBTI rights around the world.

The intergroup works to monitor LGBTI rights across the member states of the European Union. The group provides a link between civil society and the European Parliament to ensure that infringements of these fundamental rights are being respected regardless of a person’s sex or sexuality. On top of this the group also pushes the European institutions to further LGBTI rights through legislation and has recently obtained a commitment from the new Commission to create an LGBTI roadmap for the years ahead.

With Michael (now Lord) Cashman’s retirement from the European Parliament, I hope to take on Labour’s lead where he left off, working with the Intergroup to make sure that LGBTI people are adequately represented in the European Parliament and using the UK’s example to push forward greater freedoms for LGBTI people across the world, where in too many cases fundamental rights are being denied.