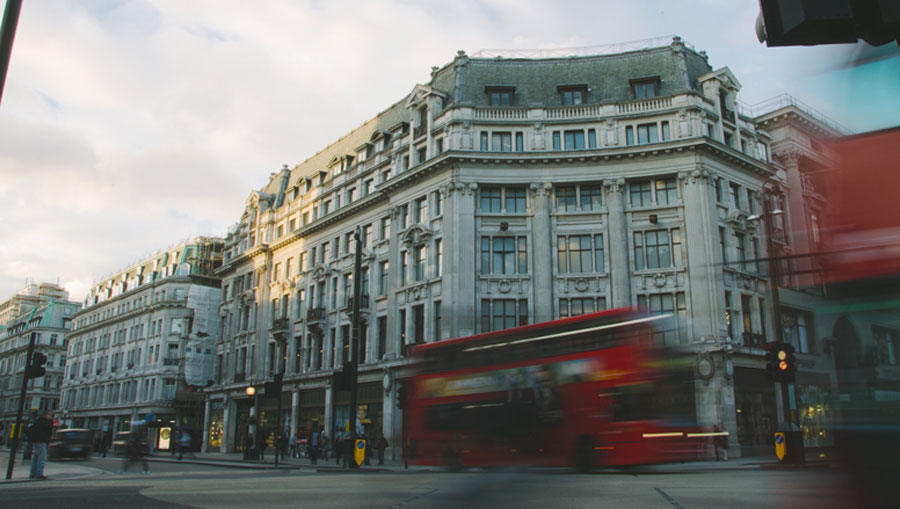 Speaking in advance of today's negotiations between the European Parliament and Member States, Seb Dance said:

“Over one third of the air pollution in the UK is blown in from other parts of Europe. Only action at a European level can solve the air quality crisis blighting London and other parts of the UK.

“Ammonia emissions from agriculture account for 40 per cent of air pollution related deaths in many European countries. Any legislation that omits these emissions from farms will be fatally flawed.

“Unfortunately this has not stopped the UK government from adopting a position that gives European farmers a license to emit these toxic chemicals despite growing evidence that they are responsible for thousands of British lives being taken early.

“The government must change its position and not block proposals that will have a significant impact on the air quality crisis taking 40,000 British lives prematurely every year.'

For further information, please contract Russell Antram at office@sebdance.co.uk or 07539352797