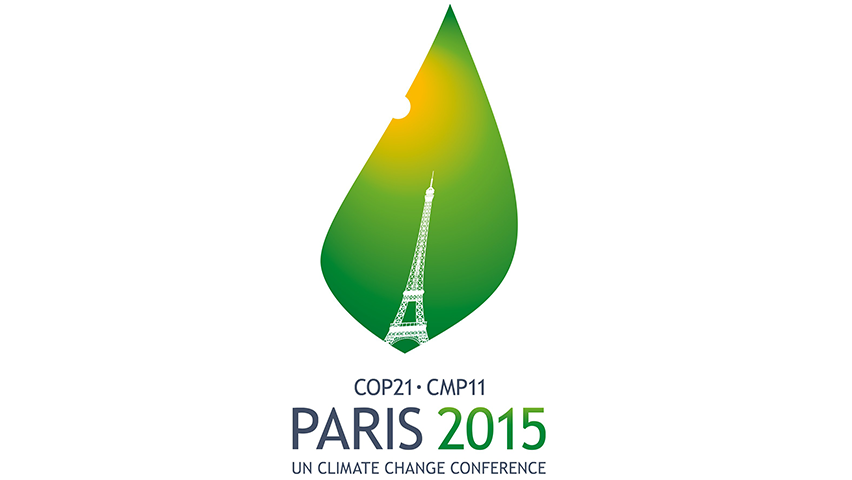 Seb Dance MEP, Labour's European spokesperson on the Environment, today warmly welcomed the historic deal reached in Paris to limit global warming to below 1.5°C, and hailed the pivotal role played by the EU.

"I warmly welcome this momentous agreement. This deal has exceeded expectations of what was achievable, striking a level of ambition that should help protect future generations from the worst excesses of climate change. Many long-held barriers have now been overcome and the Paris Agreement can be seen as the first major step towards a sustainable future.

"The EU has played a pivotal role, standing firm on red lines and forming coalitions across the world that have helped to deliver this deal. Such solidarity on tackling climate change could not have been achieved without the cohesion that the EU, at its best, can offer.

"Being part of the EU has given us a considerable level of extra clout and shows we can achieve much more together, than on our own."

Today’s historic and ground-breaking international accord was signed between more than 190 countries in Paris. The measures agreed are aimed at limiting warming to below 1.5°C above pre-industrial temperatures and avoid the worst impacts of climate change.

The EU played a leading role in securing the deal, gathering together a group - "The High Ambition Coalition" - of developed and developing countries. The coalition had been formed over many months but was finally revealed in the second week of negotiations.

The EU's presence comprised the Commission, Member-States and representatives from the European Parliament.

The EU's crucial role, which effectively afforded each Member-State two seats around the table, is highlighted by the lead taken on several key aspects of the deal:

For further information please contact Emily Iona Stewart at emilyiona.stewart@europarl.europa.eu or on +32 477 92 81 06.