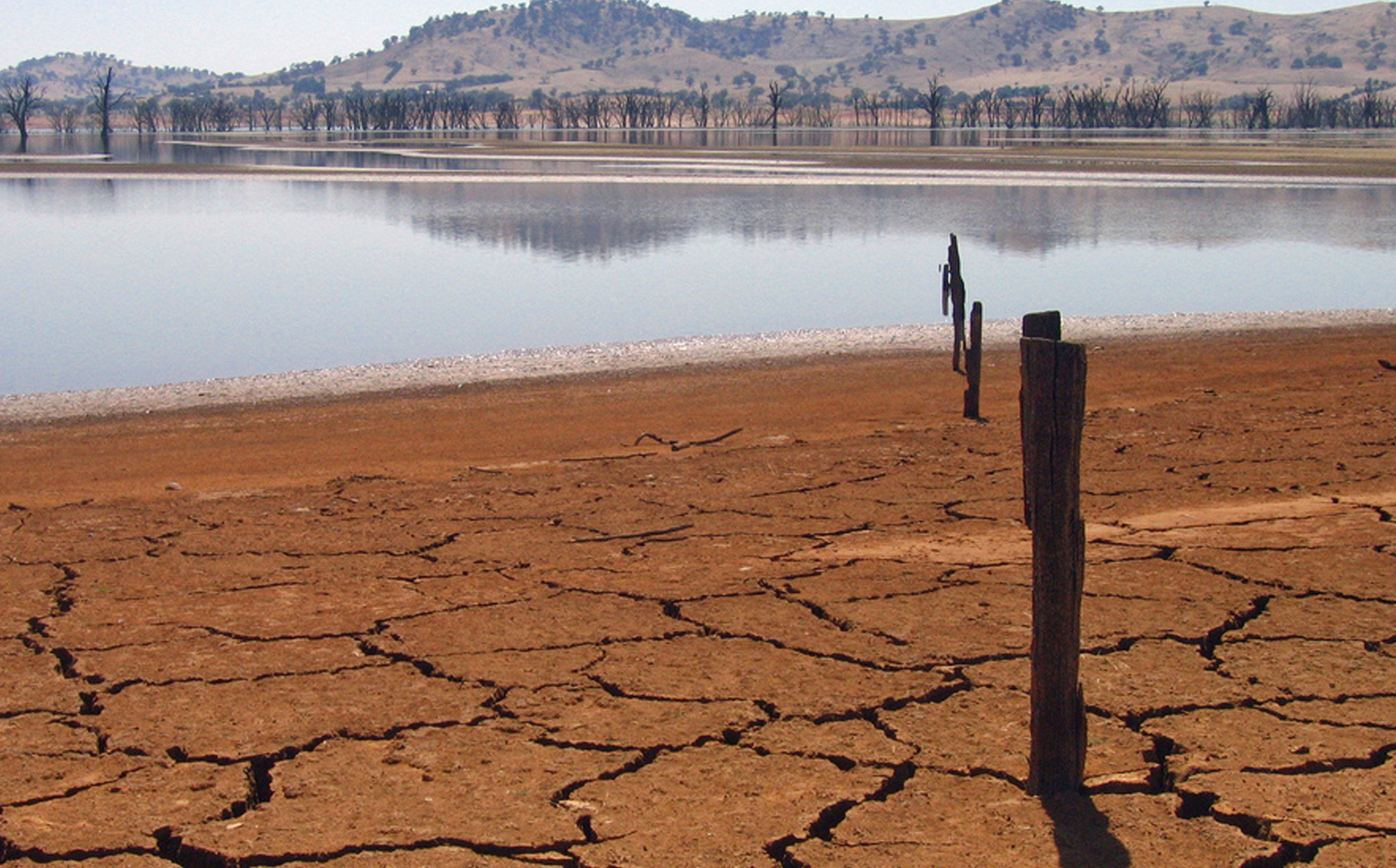 Yesterday at the COP21 Paris Climate Change talks, the European Commission announced a new era of partnership with African, Caribbean and Pacific nations, outlining a shared commitment for an ambitious and binding global climate deal. Today it was revealed that this was part of a greater 'coalition of ambition', sharing the same goals and comprised of 195 countries Party to the negotiations.

As the newest draft of the agreement emerges, it appears these coalitions have already begun to bear fruit, as the text inches closer to the key demands of the coalition;

·         Clear long-term goal on global warming be set which is fair, ambitious, dynamic and durable, and in line with scientific advice

·         Strong commitments be included on transparency and accountability to track countries progress.

“This could be a real game changer. It leaves behind the notion that these talks are pitting developed and developing countries against one another.

The keys tenets of this agreement are crucial for these talks to be a success, and it recognises the fact that we can only avoid a future defined by climate change and its negative consequences together.

With just three days left, work now needs to be made to bridge the gap between a large block of countries pushing for higher ambition levels and those harbouring some doubts. The mood is positive, but we cannot allow these talks to end in failure and recriminations.”

For further information please contact Emily Iona Stewart at emilyiona.stewart@europarl.europa.eu or on +32 477 92 81 06