Water is a common good, not just a commodity 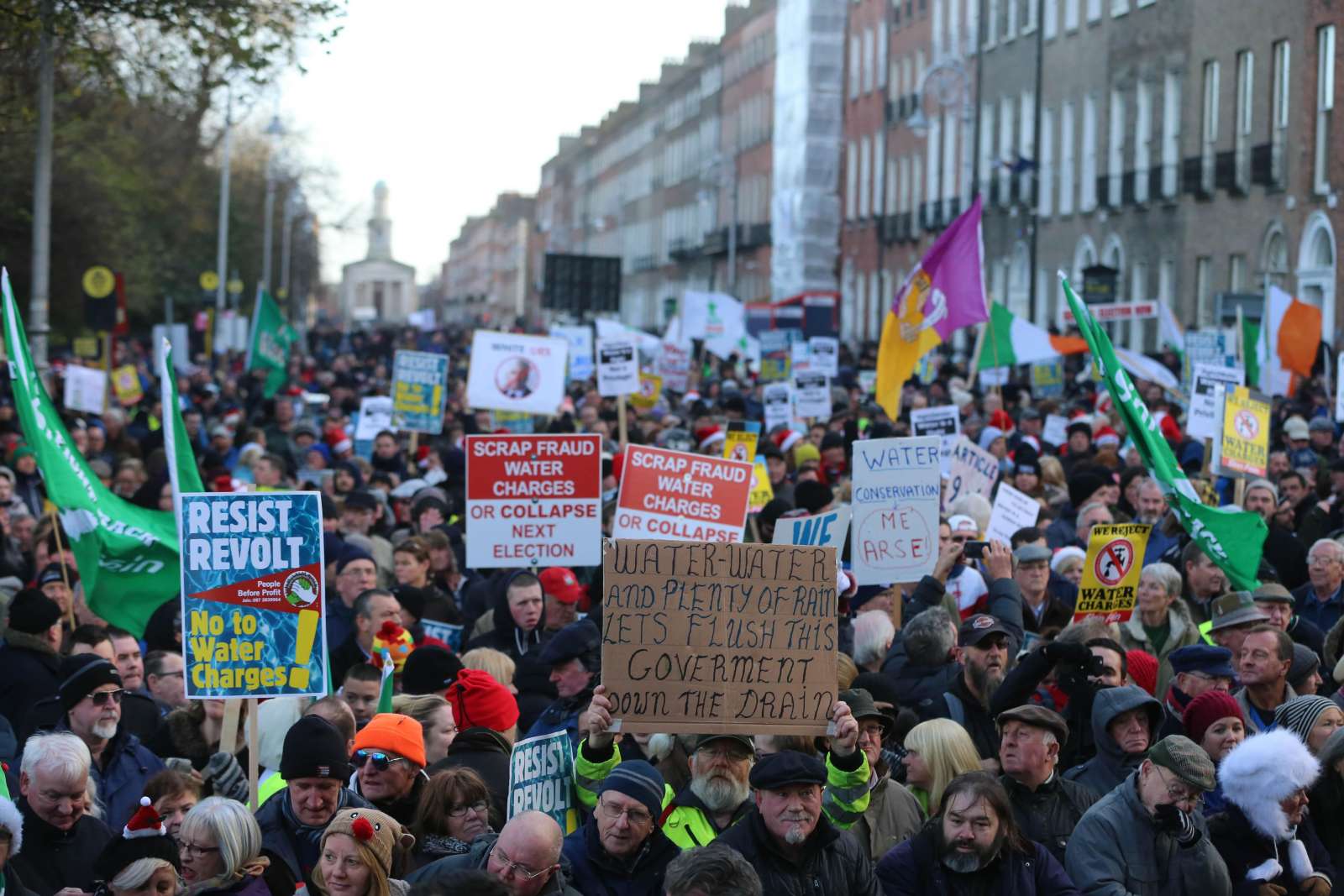 Today, the European Parliament will vote on the report on the European Citizens' Initiative (ECI) on the Human Right to Water and Sanitation.

As the first ever-successful ECI, the Right2Water initiative shows the important role the ECI should play in promoting participatory democracy in the EU and helping citizens engage in the European debate.

The widespread public support for the initiative shows the human right to water and sanitation is and must be properly reflected across all relevant EU policy areas.

Unfortunately, the response given by the Commission to this ECI is inadequate. The Commission does not outline any specific commitments with regards to the issues raised by the citizens yet simply reaffirms the existing commitments at EU level.

If this is how the ECI is to work, it will surely lose credibility in the eyes of the citizens.

But Labour MEPs are working hard to force the Commissions hand.

Thanks to the work of Labour MEPs, the Environment Committee voted in favour of making universal access to affordable safe water a fundamental right. The ECI was crucial in making this possible.

In this non-binding vote, we asked the Commission to take the demands of citizens more seriously and provide a solution beyond the weak Communication it recently presented on this issue.

Labour MEPs also called for the exclusion of water and sanitation from market rules (against Tory MEP wishes); and also the exclusion of these services from any international trade deal now and in the future. We also want special measures for people with difficulties to access water (either because they live in remote areas or because they cannot afford to pay for it).

Regrettably right wing groups, including Conservative party MEPs are trying to undermine this positive result by tabling an alternative resolution to be voted on today, which would substantially dilute the message that we are sending in the ENVI report.

The EU must legislate to ensure water is a common good, not just a commodity.