PRESS: UK criticised in European Commission report on the State of the Energy Union 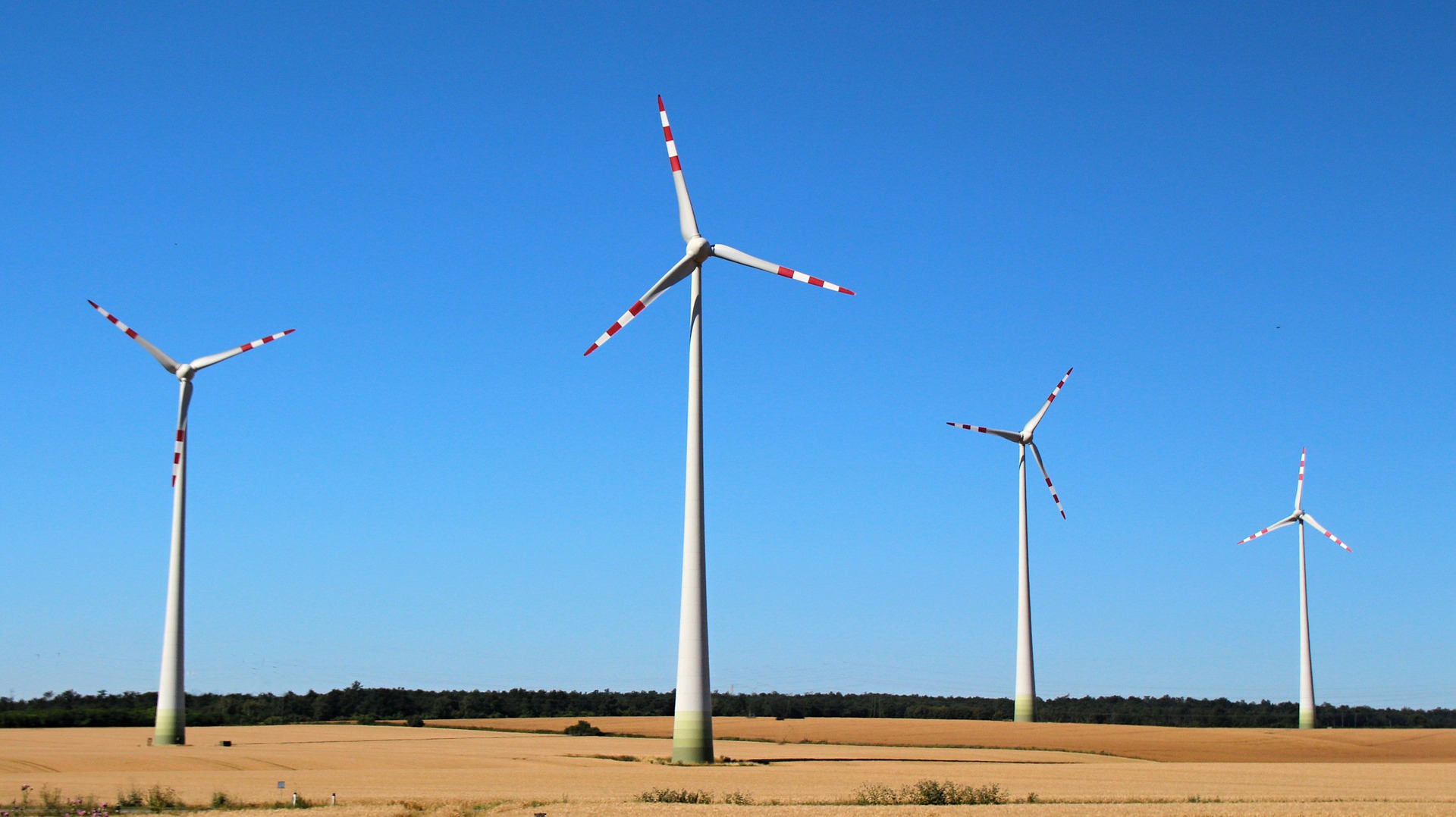 Today, the European Commission presented its first 'State of the Energy Union' report, criticising the UK government for falling behind other EU states on renewable energy, energy efficiency savings and electricity infrastructure.

Specifically, the UK is failing to hit a 2013 interim target for renewable energy and is in serious danger of failing to meet binding 2020 targets. The report claims that the United Kingdom "needs to assess whether their policies and tools are sufficient and effective in meeting their renewable energy objectives."

The report also highlighted the UK’s need to further decrease energy consumption, and highlighted how it is falling behind other EU states in regard to electricity infrastructure, which would lead to lower energy bills and greater security.

However, with world leaders heading to Paris in a couple of days, the Commission’s doubts over the ability of the UK to meet renewable energy targets will embarrass the UK government, which has come under increasing pressure after research showed it gives the fossil-fuel industry almost £6bn a year in subsidies, almost twice the financial support for renewable energy providers.

“The costs of an over-reliance on fossil fuels  are unsustainable, yet the government has not grasped this reality and has consistently failed to back the UK’s renewable energy market.

This government has scrapped subsidies for onshore wind, solar and other renewable sources, putting us behind international competitors on the most secure, clean and economically viable sources of energy available.

The litany of wasted opportunities and a willingness to concede ground to narrow-minded climate change-sceptics on the Tory backbenchers have pushed this government to the fringes of the environmental debate.”

"If properly implemented, the Energy Union Strategy will benefit all EU Member States as well as citizens who are playing a key part in the energy transition and crucially need to be placed at centre stage

The UK government policy on renewable energies is particularly worrying and is regressive.

There is a real danger that the UK will end up bying renewable energy from other countries rather than growing the green jobs that the UK so desperately needs."