The EU must act to stop LGBTI persecution in developing countries 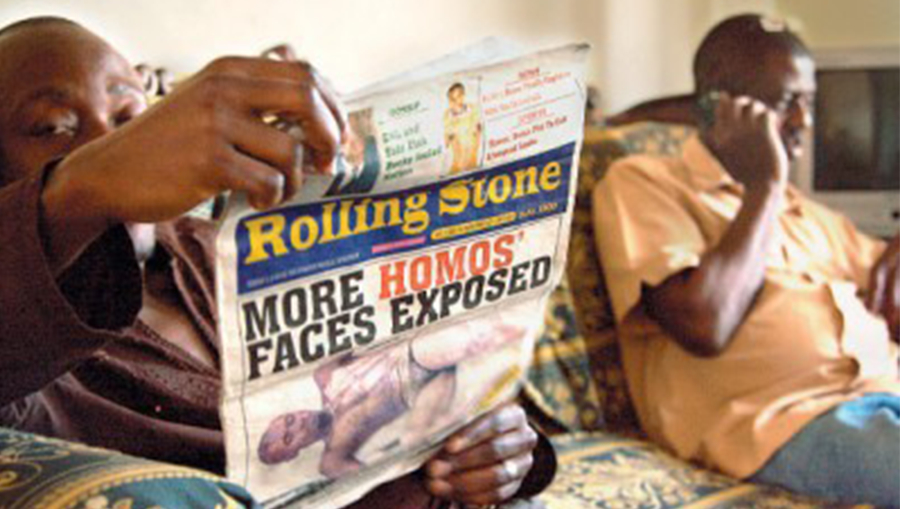 Homosexuality is illegal in 49 out of 79 African, Caribbean, and Pacific (ACP) states signed up to the Contonou Agreement – which lays at the heart of political and trade relations between the EU and ACP states. In four states, homosexuality warrants the death penalty.

The EU must not continue to sit on its hands while certain ACP states continue to persecute their own LGBTI communities.

That’s why, in the Development committee last week, I proposed and won a vote to ensure any future agreements made between the EU and ACP countries will specifically mention the principle of non-discrimination based on sexual orientation and gender identity.

The EU can do a lot to remove the prejudices that exist across the developing world, ensuring people’s fundamental rights are respected regardless of who they love. Unfortunately this was a point lost on the other UK representative at the committee; UKIP’s Nathan Gill actively opposed my amendment.