The Paris Agreement must not be put at risk by Brexit 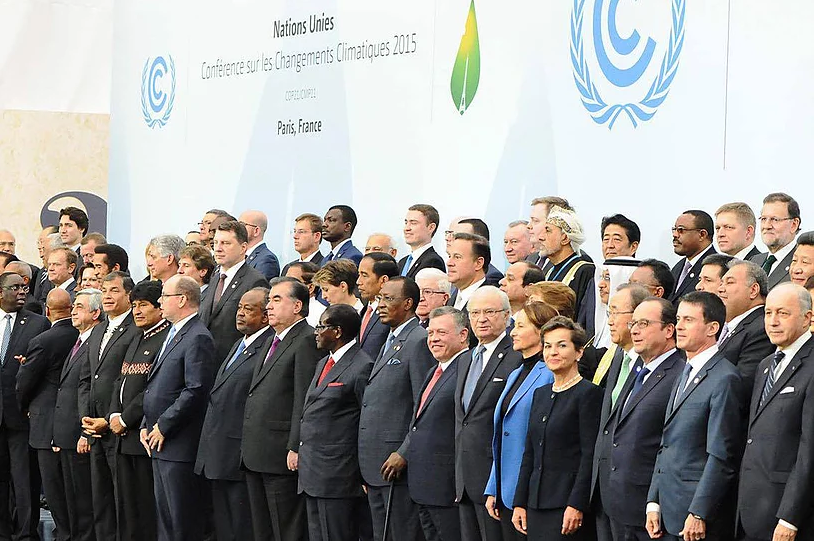 At the UN Climate Change Conference taking place in Bonn this week, there will be a timely opportunity for countries to review their INDCs- ‘Intended National Determined Contributions’- put simply, the steps each nation needs to take to meet their commitments under the Paris Climate Accord.

This accord, signed in 2015, agreed to limit the world’s carbon dioxide and greenhouse gas emissions, and a set a target to limit global warming to 1.5°C above pre-industrial levels. It is now, in Bonn, that the nations of the world are meeting to build the rules to make the agreement work.

The pledges currently in place would mean future global warming of at least 3°C, which would see enormous destruction and around half the world’s population displaced. Therefore it is absolutely crucial that the first steps are taken in Bonn to begin ratcheting up these pledges as set out under the Paris Agreement.

The UK’s withdrawal from the EU poses a challenge to both our government and the EU to continue to meet our shared obligations. As well as each individual member state, the EU is also a signatory to the agreement and submits a joint INDC, covering all member states. The EU will now have to meet its target one country down- and a significant one at that- whilst the UK will have to meet its own individual target without any assistance from the rest of the group.

It is possible- and we can hope that this is the course chosen by the government- that the UK will choose to stay in the climate coalition with the EU. That, of course, will necessarily entail us sticking to EU regulation on climate change and the environment, without having the significant say we do now in its formulation. Nevertheless, the relative success of the EU’s climate change policies mean that this must be the path the UK government follows in the event of Brexit.

President Trump has already struck a blow for climate change deniers everywhere by pulling the USA out of the agreement, and it is absolutely critical that Brexit does not prove to be a further set back. Whilst the rest of the world rallies round the agreement in Bonn in the face of Trump’s dereliction of duty, now would be an ideal time for the government to put beyond doubt the UK’s intention to remain part of the current arrangements, co-operating fully with our nearest neighbours and partners.

Environmental regulation is the biggest area of competency which will need to be transposed into UK law. It is also one of the areas where the EU has enjoyed great success. All of the EU member states need to go further on this, of course, but pollution and climate change do not tend to respect national borders, and significant advances have been made at a European level. Full co-operation after our EU withdrawal is the only plausible way of maintaining and advancing these gains.

Brexit does not have to mean a reduction in the scope of the UK’s ambition to combat climate change, and regardless of our future relationship with the EU, we must remain signed up to the Paris agreement. However, we do need clarity from the government, which has so far been sadly lacking, on how the UK intends to meet its environmental commitments.

Our country has worked hard within the EU to shed its former title of ‘the dirty man of Europe’, and the government must not throw those gains away.