The Two Faces of Boris Johnson 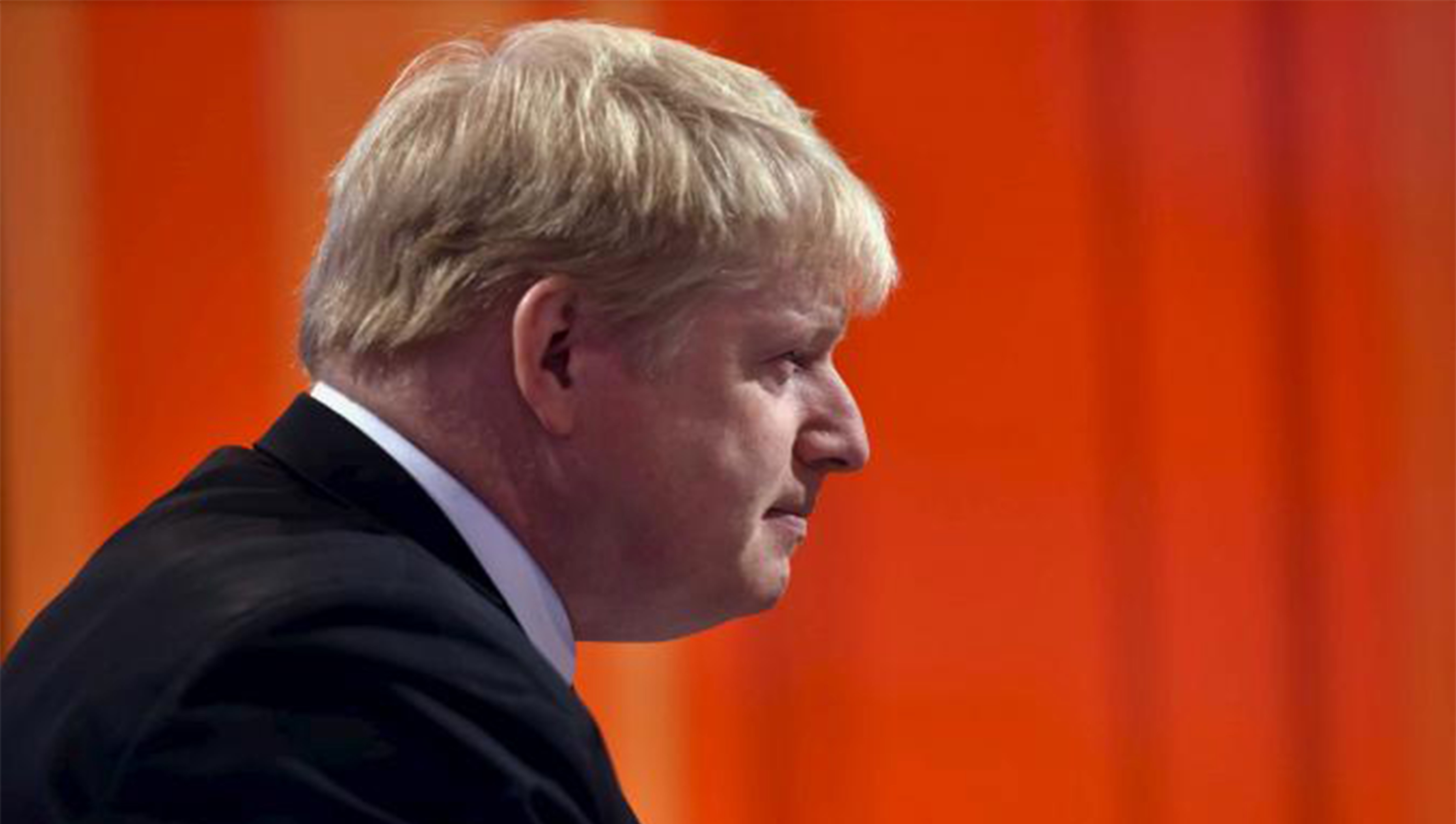 Boris Johnson has been labelled a 'liar', a 'conman', a 'charlatan', and 'dangerous'. Last month he launched “Out & Proud", claiming that Britain has “the most progressive attitudes towards LGBT issues anywhere in the world” and that gay people in Britain should therefore vote to leave because LGBTI rights are under threat in countries like Poland, Romania and Hungary.

But while the European Union was legislating to end discrimination in the workplace and extend LGBTI rights around the world, Boris Johnson was busy equating gay marriage to a union between "three men and a dog" and talking up the merits of Clause 28 and it's ability to stop "leftwing local authorities to waste taxpayers' money on idiotic and irrelevant homosexual instruction”.

Never mind that every EU member state is free to exceed or 'gold-plate' these rules. Never mind that the UK will never have to water down our LGBTI rights to meet those of other countries. And never mind about solidarity for gay people in other countries who suffer discrimination because of the person they love.When it comes to political expediency, Boris Johnson will say anything. He'll even make up a complete lie and cosy up to a group of voters who until recently he'd publicly admonished.

Of course when it comes to the EU referendum, this isn't the only time we've seen the two faces of Boris Johnson.

Once upon a time, he was clear that most of our problems were not caused by the EU and Brussels – in the same column he admitted that leaving the EU puts UK firms at a long-term disadvantage, that the EU is better placed to strike beneficial trade deals and that leaving would be seen as backward looking.

The same Boris Johnson who now joins forces with Leave campaigners who want to spread fear about a potential EU agreement with Turkey has been in favour of Turkey joining the EU.

Boris has been fundamentally dishonest on his claims about the EU. During his hearing in the Treasury Select committee he was forced to admit that the EU does not prohibit the recycling of teabags and does not ban children from blowing up balloons. His claim that he could not bring in better designed windows for trucks to protect cyclists because of the EU has been rebuked by the fact that the Parliament voted on legislation on bringing in better designed trucks back in 2014.

And talking about vehicles we should also remember that Boris’ best response to tackle emissions and air pollution was to “walk on the pavement further away from traffic on busy roads”. But inside the EU, we can legislate on rules that will actually improve air quality – both in London and the air that blows across from the continent.

Boris has continually backtracked on what he sees to the alternative to EU membership, on which he Back in August last year, declared: “My ideal world is, we're there, we're in the EU, trying to make it better.” He first put forward this idea of a second referendum, which was quickly shot down, followed by advocating and rejecting a trade deal modelled on the one the EU is negotiating with Canada.

The Mayor’s own economic adviser made clear the leaving the EU would depress the UK economy and, as Boris himself admitted previously: “we wouldn't be able to stick up for what we believe in.”

London needs and deserves a Mayor who understands the importance of our continued EU membership for our city – and Boris failed the people of London by putting his interest in the Tory leadership beyond that of the people he is supposed to represent.