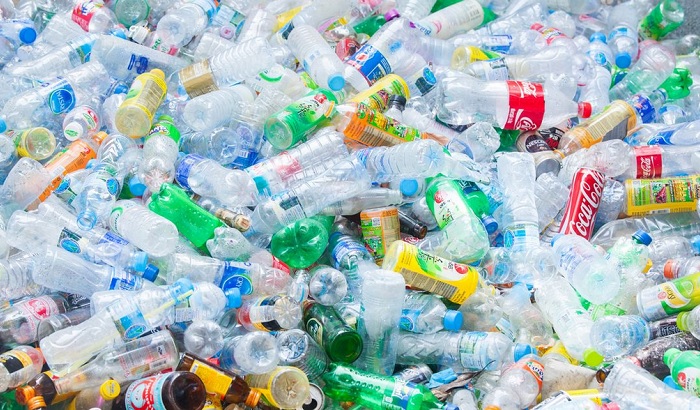 The European Parliament today backed a new 90 per cent recycling target for plastic bottles by 2025, and bans on plastic straws and drink stirrers – targets the UK must maintain after Brexit, Labour MEPs warned.

“These new measures will slash the use of single-use plastics in the EU, and with more than 700,000 plastic bottles littered in the UK every day, it would be negligent if the UK does not maintain these new targets if we leave the EU.

“Many of these bottles end up in our oceans, while new sources of plastic leakage, such as microplastics, are on the rise, posing new potential threats to animal and human health.

“As a result of this new legislation to reduce the consumption of single-use plastics, the European Union will be the first in the world to adopt a blueprint to put an end to plastic litter, both on land and sea. This is in stark contrast to the Tory government and Michael Gove, whose department has published over 20 consultations since the last general election, but not a single piece of primary legislation to tackle plastic waste.

“Unless the UK mirrors EU action on plastics after Brexit, the Tories risk turning the UK into a dumping ground for cheap, non-recyclable, plastics.”