Tory ministers have failed to act on the emissions test scandal 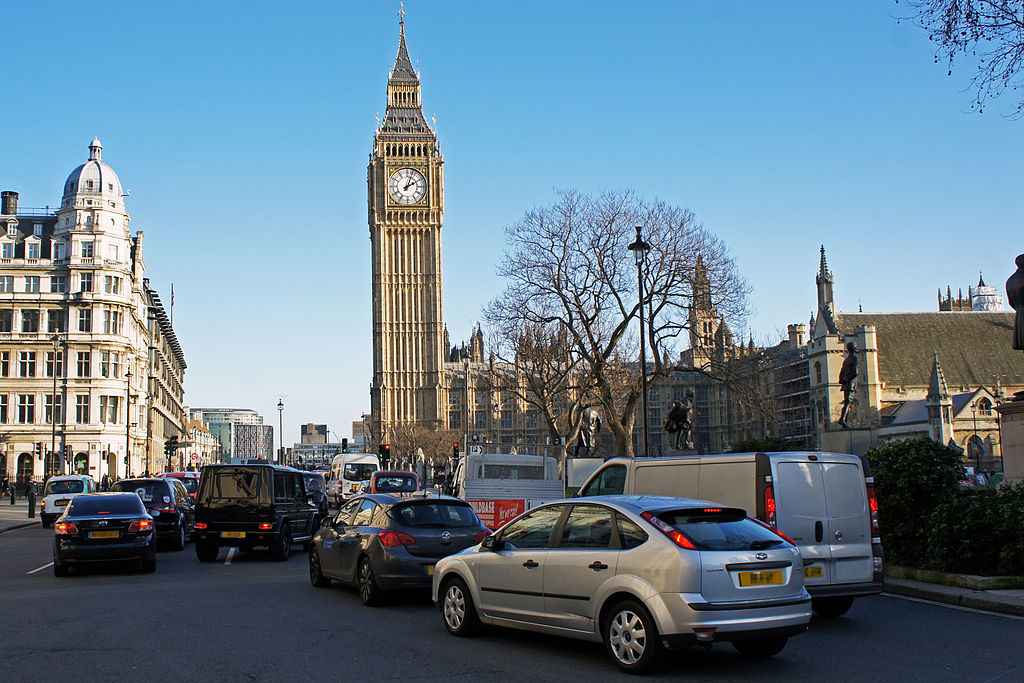 When the VW emissions scandal began to unfold last week, I said that the problem might well end up being far wider than the 11 million vehicles we had been told about. Sadly, this has turned out to be the case.

As the scandal gathers pace, many more diesel cars within the VW brand, including Audi, Seat and Skoda have been found with the defeat device that cheats emissions tests. What’s more, cars built by Renault, Nissan, Hyundai, Citroen, Fiat, and Volvo have also been found to emit substantially higher levels of pollution when tested in more realistic driving conditions than the lab conditions currently in force.

This scandal has eroded consumer trust in the car industry, at a time when consumers are increasingly conscious about the environmental impact of the products they buy. It is shocking that some manufacturers, instead of providing honest information about the performance of their cars, have sought to cash-in on this environmental concern rather than genuinely helping to protect public health.

Crucially, the emissions scandal has highlighted how deeply flawed and insubstantial current Europe-wide policy is. For too long, car manufacturers have been allowed to conduct and certify their own tests. Stories of quick fixes to falsify test results are commonplace: wing mirrors being removed, car seats taken out, cracks being taped up – all to reduce drag and burn less fuel.

Why then has Britain’s Tory government been so silent on this issue? Instead of leading on efforts to protect consumers, the government has actually sought to undermine efforts to improve regulations.

We now know that Ministers have sat on this scandal for over a year and have relentlessly lobbied Europe’s legislators to water-down any regulations to improve Europe’s air quality.

The Government has become the agent of the status quo, aiding and abetting the emission cheats and failing the British public.

For months, I have been calling for car manufacturers in Europe to face stricter emissions tests, and for surveillance measures to be introduced like those practised in the US.

But the scale of this scandal means that we must now demand even tougher action.

At a crucial vote in the European Parliament later this month, I will be calling for all emissions tests to be made independent of car manufacturers, free from any possibility of rigging.

It is incumbent on MEPs from across the political divide to back this move. And it is incumbent on the UK government to stop undermining these efforts and get on with its job of protecting its citizens.