TTIP Update: Cameron and Osborne back an unimproved TTIP 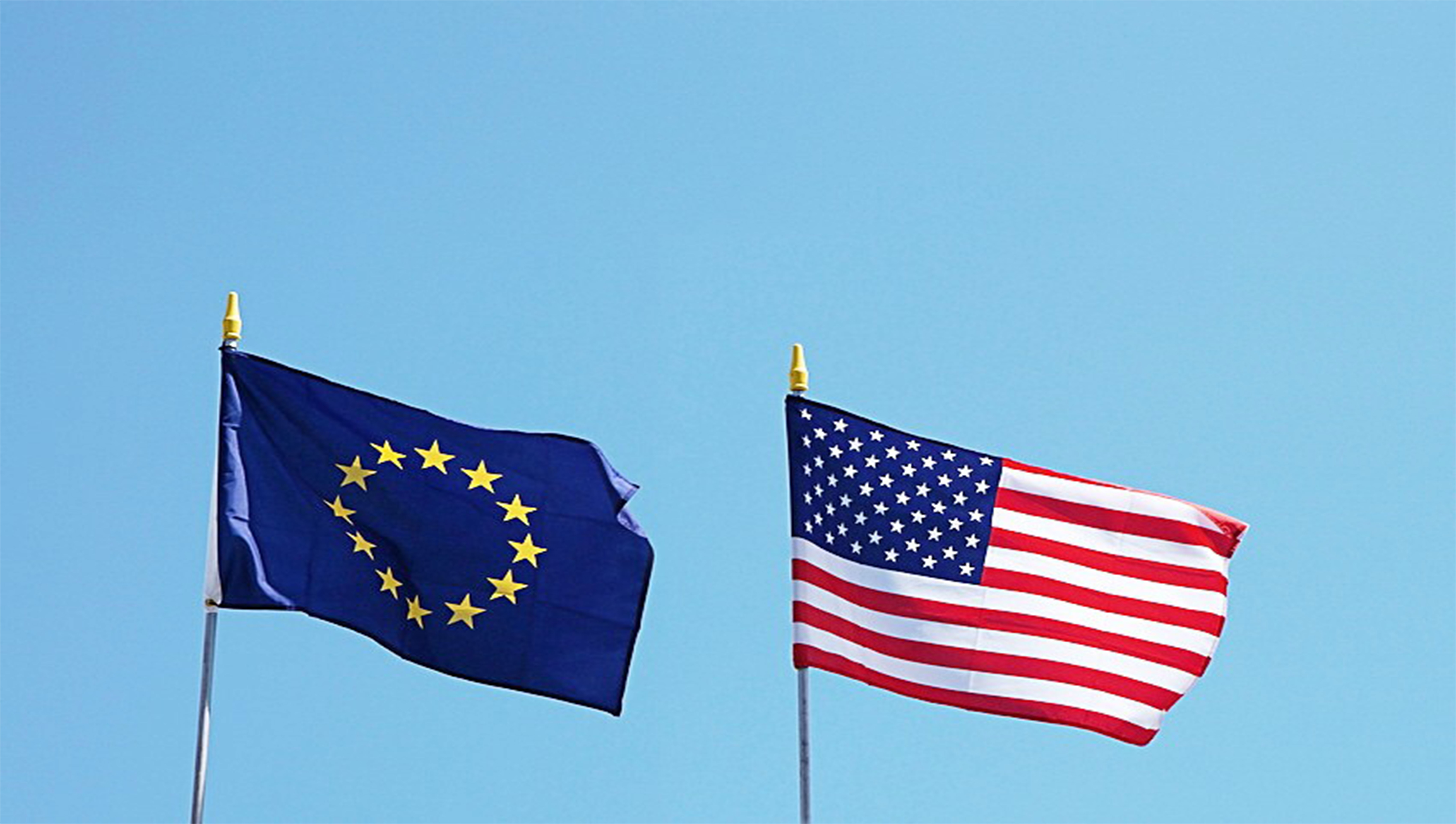 In July 2015 I voted against the Europe Parliament’s report because it included the Investor-State Dispute Settlement clause, which would allow companies to sue governments behind closed doors. The Tories supported the motion.

I recognise the potential benefits of a good deal, Labour MEPs are absolutely clear that we will not vote for a deal that lowers environmental, consumer or labour standards, and will veto any deal that contains the ISDS mechanism or public services.

The level of public engagement is unprecedented for such a trade deal, and we have the opportunity to achieve a deal that raises standards on both sides of the Atlantic and gives our small and medium enterprises better access to our second most important market.

Smaller businesses don’t have the resources of large multinational corporations, who are able to pick their way through the complications of having two different sets of rules.  A trade deal could level the playing field.

However, these are not the priorities of the Tories. They would be happy to sign Britain up to a deal worse than TTIP. Indeed, in a Britain outside the EU they would seek a trade deal on terms that would not only reject protection of key public services and workers’ rights, but they would not have the collective clout of 500 million EU citizens to argue against terms set out by US negotiators that may not be in ordinary people’s interests.

By working with the European Union and the collective power that gives us, we are able protect people’s interest from big corporations. Because of pressure from the European Parliament we have seen a reopening of the trade deal put forward with Canada (CETA) to take out ISDS provisions there.

And in the end, it will be the Members of the European Parliament that have a final vote on the deal put forward.

The Tories might have a majority in Westminster – but Labour MEPs can build alliances across the European Union for a TTIP that benefits the European people or reject any deal that does not.