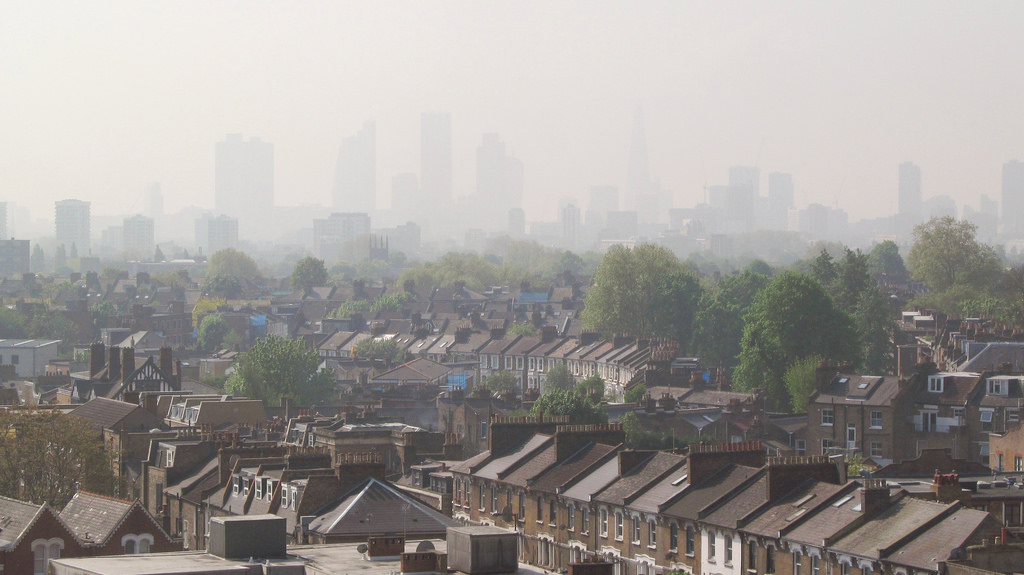 Seb Dance MEP, the European Labour Party’s Spokesperson for the Environment, voted in the European Parliament's Environment committee to reject a decision made by the European Commission and officials from Member State governments – including the UK – to water down emissions standards for cars.

Despite 90% of cars breaking current legal standards, the decision would have allowed car manufacturers to emit more than double the current legal amount of nitrogen oxide (NOx) between 2017-2020, and 50% extra after 2020. The UK government actively pushed for a weakening of the rules prior to the decision.

The UK government’s intervention follows months of lobbying to water down ambition levels in another crucial piece of air quality legislation, the National Emissions Ceiling Directive (NECD), which sort to limit toxic emissions in Member States and ensure car emission tests are carried out in real driving conditions.

Seb Dance MEP, Labour's European spokesperson on environment, and the Socialists and Democrats Group's lead negotiation on the NECD, said:

“While MEPs were voting to strengthen the rules on diesel emissions in Strasbourg in November, the Commission and UK government were busy in Brussels watering them down.

Today’s vote is clear. The UK government’s consistent attempts to water down air pollution legislation are scandalous and have questionable legal basis; it has not learnt the lessons of the VW emissions test fiasco, and it has put the interests of the car industry, which still has a lot to answer for, above that of consumers and the health of the British people.

The Commission and EU governments have clearly overstepped the mark on this deal. It was done behind closed doors and contravenes current legislation, making the legal basis for the decision extremely shaky and open to challenge.”